CAMDEN, Tenn. — A Carroll County man is being charged with arson for a home fire in Benton County last week. 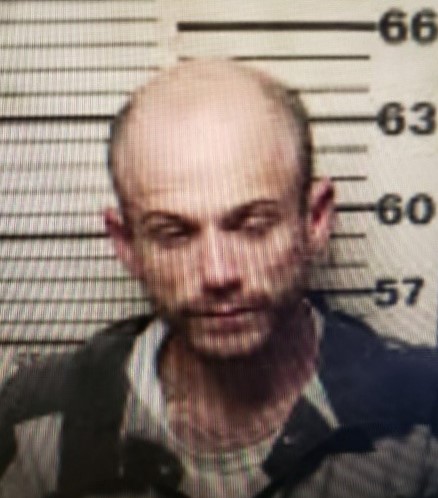 According to the Tennessee Bureau of Investigation, 34-year-old Kenny Fowler is facing charges of arson, burglary and two counts of theft following the incident.

The TBI says on October 3, their agents joined the Benton County Sheriff’s Office to investigate a fire at a home in the 600 block of Shiloh Church Road.

Agents and investigators determined the fire was intentionally set, and TBI says information developed during the investigation that identified Fowler as the person responsible.

A news release states that Fowler was arrested in Carroll County over the weekend on unrelated charges.

Following the investigation, Fowler remains in the Carroll County jail and is being held without bond.