WEAKLEY COUNTY, Tenn. — The Weakley County Sheriff’s Office received a call on Sunday to do a wellness check at a residence in the 200 block of Dunlap Road in Martin. 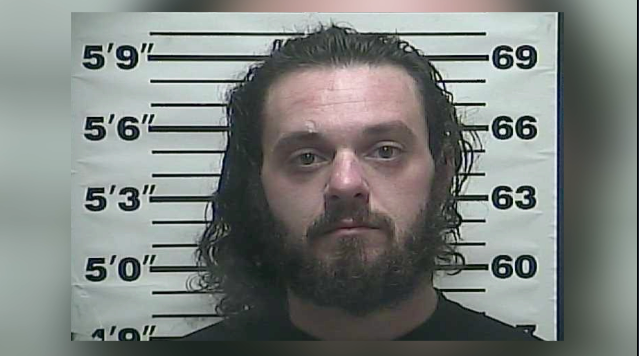 Authorities say they found William Anthony King in a shed located on the property.

Officers attempted to get King to exit the shed, and when he finally came out, they say he was acting irate.

Authorities say he had a hammer in his hand, but then pulled out a gun from his waistband.

Officials say verbal commands were given, but King then fired one shot towards deputies and ran the opposite direction into the residence.

Officers were able to call King and at that point began negotiating.

After two hours, gas was deployed into the residence where deputies would find King upstairs hidden in a closet.

“He did exit the closet when they made entry into the room and grabbed the closest deputy to him and tried to get his gun away from him. He was then tased and taken into custody,” says Weakley County Sherriff Terry McDade.

King is being held in the Weakley County Detention Center pending further action.