JACKSON, Tenn. — It’s said that success has many fathers, but failure is an orphan. However, failure will get at least one day to shine. 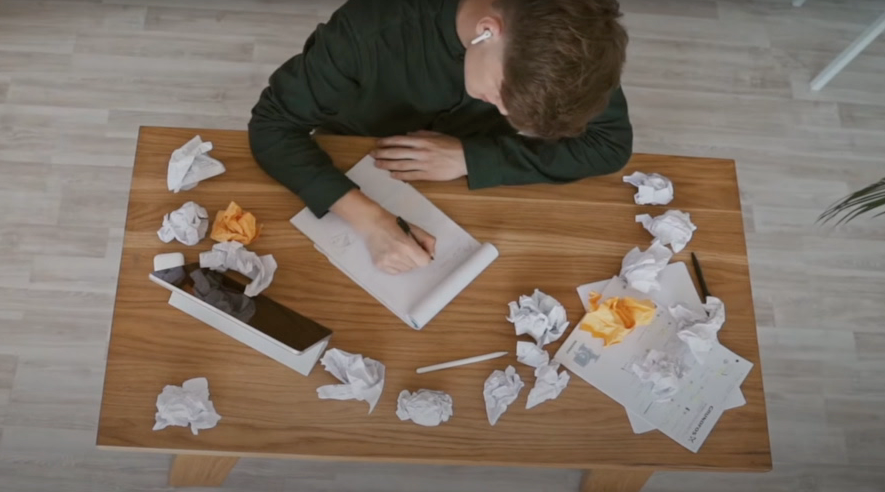 Coming up, October 13 is the International Day for Failure.

It’s a day where everyone is motivated to celebrate what they’ve learned and share how they’ve overcome their failures.

Olakunle Soriyan is an entrepreneur and co-author of the book titled “A Love Affair with Failure: When Hitting Bottom Becomes a Launchpad to Success.”

He shares her own encounters with failure, and some advice for other people looking to overcome doubts that may keep them from taking second chances.

“I really don’t believe in failure as I believe in failing,” Soriyan said. “Because failing is a verb, and it’s a journey, right. So, whenever I make a mistake or experience failure, I know it’s just part of the bigger picture.”

Soriyan says it may be time for more of us to celebrate our failures, so that we can accept those decisions and move forward with the lessons learned.

To celebrate International Day for Failure, Soriyan suggests reading about prominent people you admire that have failed, or trying something you have never done before.