MILAN, Tenn. — Sunday afternoon, a person was found dead in a vehicle. 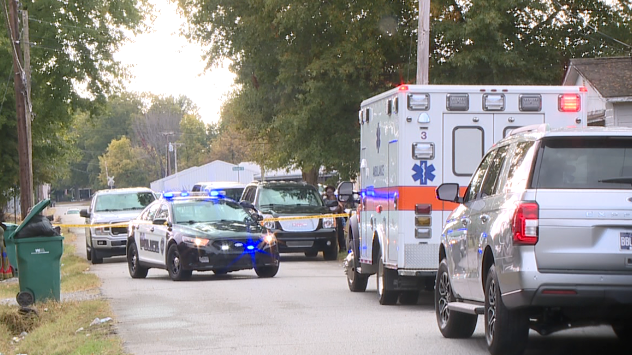 We received a call about a large police presence on College Street in Milan.

Our crews arrived on the scene around 3 p.m. to find an abundance of people, Milan Police officers, ambulances, the TN Bureau of Investigation, and caution tape surrounding an apartment complex on College Street.

Authorities released the statement: “MPD along with TBI are actively working a case, where a person was found deceased inside of a car [here] on College Street in Milan.”

The individual, along with their age and gender has not been confirmed or identified.

The vehicle was towed away from the area by police while our crews were still on the scene.

If you are a witness to breaking news, become a WBBJ 7 Eyewitness News tipster by calling our tip line at (731) 424-4515 or emailing news@wbbjtv.com .