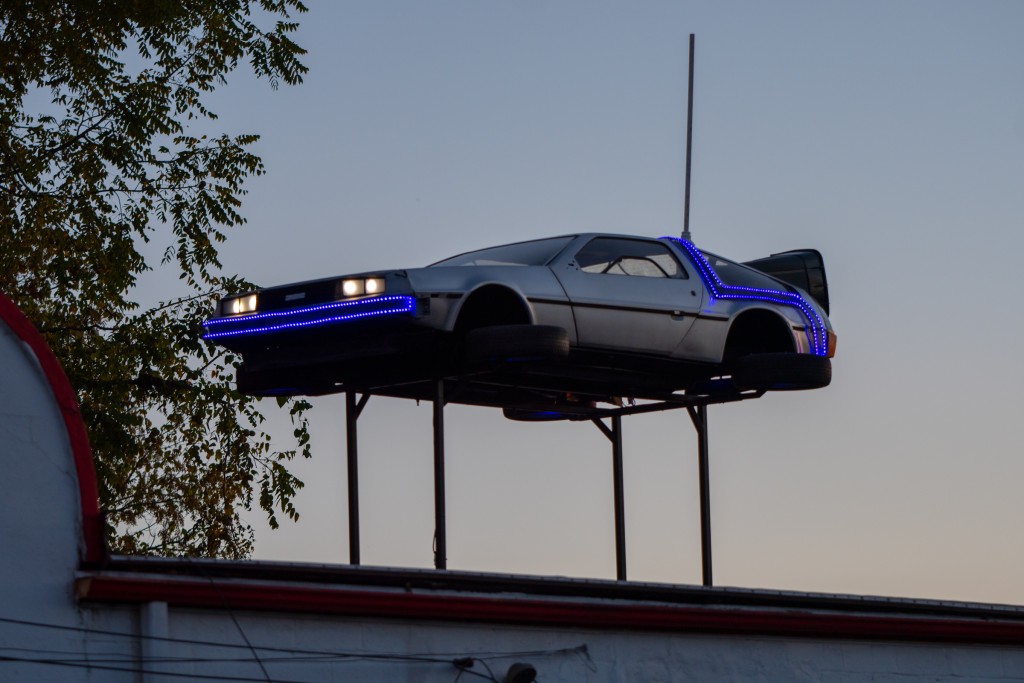 Rusty’s TV and Movie Car Museum is welcoming a new addition in time for “Back to the Future” Day.

“Back to the Future” Day is recognized annually by fans of the iconic franchise on October 21, the day in 2015 that Marty McFly travels to in the film.

The new exhibit features the film’s breakout star, the DeLorean, suspended 25 feet in the air and lit up at night. 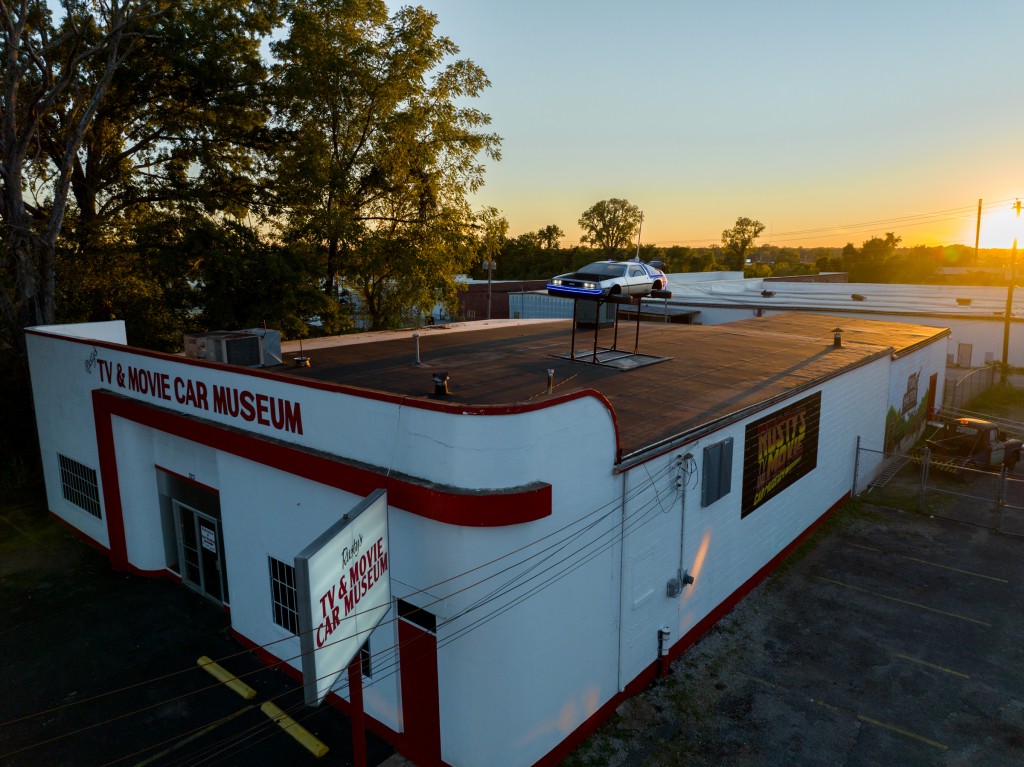 Owner Rusty Robinson says after acquiring a DeLorean that needed a lot of work, he came up with the idea in the style of old school roadside attractions.

Rusty’s TV and Movie Car Museum opened in 2010, and features both replicas and screen-used original vehicles from films and TV shows such as “Jurassic Park,” “Fast and the Furious,” and “Scooby Doo.”

The museum is located at 323 Hollywood Drive in Jackson. Click here for more information.