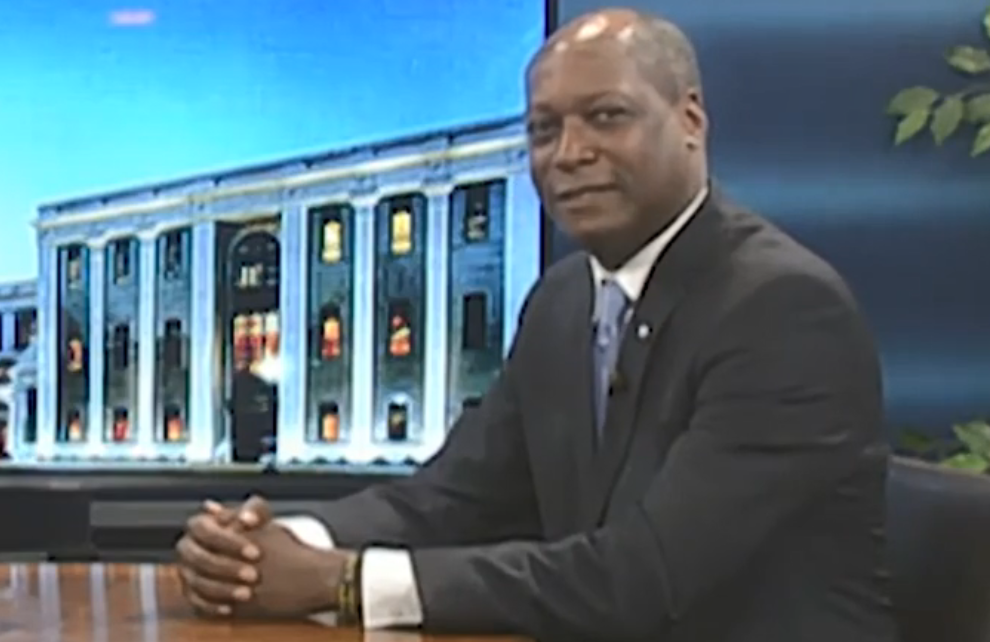 One of six new hires announced for the office, Brooks will now serve as the Associate Deputy District Attorney/Senior Policy Advisor for the 30th Judicial District at Memphis.

Brooks has a long-standing legal career that began in the District Attorney’s Office in Madison County, and served a total of five terms on the Jackson City Council.

“One of the highlights of my tenure on the council was leading the redistricting effort in order to create a more fair and equitable scheme that recognized the (racial) demographic growth of Jackson,” Brooks stated in a letter to Mayor Scott Conger. “However, I am most proud of my work against youth violence as chair of the Jackson, Tennessee ‘Do the Write Thing’ National Youth Anti-Violence Program.”

This marks the second resignation from Jackson City Council in recent months, as last week Sam Turner was voted in to replace Gary Pickens following his resignation earlier this year.

“It will be a privilege to serve the people of Shelby County as their Associate Deputy District Attorney and Senior Policy Advisor,” Brooks said. “I look forward to working with the dedicated public servants in District Attorney’s office to represent the victims of crime. I thank General Mulroy for entrusting me with this responsibility.”

Click here to read the full release on Brooks’ resignation and new position.