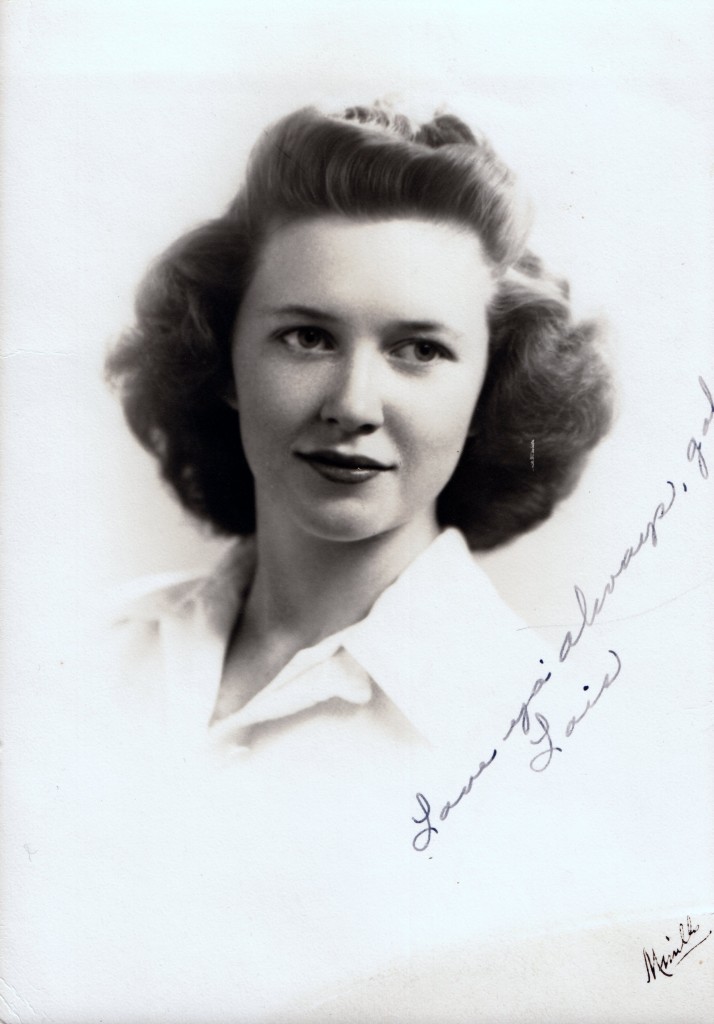 Mrs. Morrison was born in Brownsville on October 12, 1927. She attended Haywood County Schools and Lindenwood University in St. Charles, Missouri.  She was a member of First Presbyterian Church.

Mrs. Morrison enjoyed traveling and bird watching, and she was a charter member of the Pitch Club. She volunteered for various community projects, including writing an article on Oakwood Cemetery for local tourism. In 2010, she received the Wildlife Stewardship Award.

She was preceded in death by her parents, Madeleine and Luther Windrow, her brother, Paul Windrow, her sister-in-law, Elisabeth Windrow Pope, her son, Thomas Windrow McCool, her nephew, John Windrow, and her granddaughter, Cheryl Tims. She is survived by her sister, Linda (Jim) Veirs, and her children, Cathe Butler, Madeleine (Tommy) Timbes, Joe (Renee) McCool, and Leslie (Paula) McCool, 13 grandchildren, 33 great-grandchildren, and 1 great-great-grandchild.

The family wishes to acknowledge the devotion and care provided by Myrtle Boyd, Clementine Sweet, Pearl Taylor, and Vernita White, as well as the staff of Avalon Hospice.