Average long-term US mortgage rates rise this week to 6.94%

WASHINGTON (AP) — Average long-term U.S. mortgage rates inched up this week ahead of another expected rate increase by the Federal Reserve when it meets early next month. 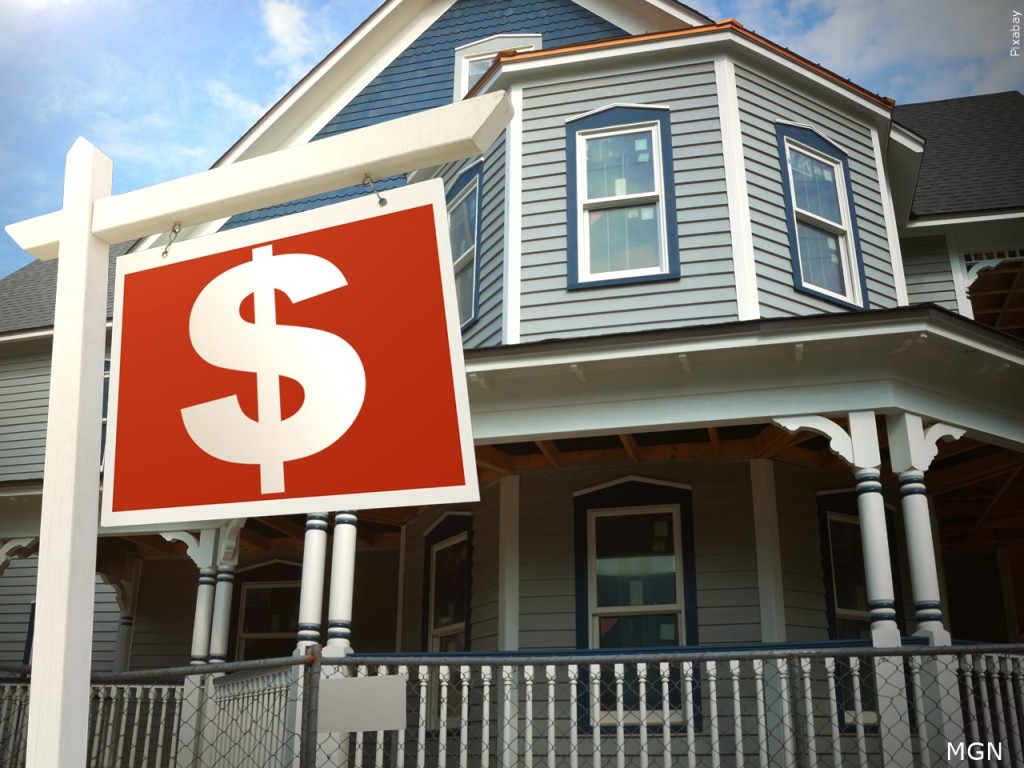 Mortgage buyer Freddie Mac reported Thursday that the average on the key 30-year rate ticked up this week to 6.94% from 6.92% last week. Last year at this time, the rate was 3.09%.

The average rate on 15-year, fixed-rate mortgages, popular among those looking to refinance their homes, jumped to 6.23% from 6.09% last week. Last week it climbed over 6% for the first time since the housing market crash of 2008. One year ago, the 15-year rate was 2.33%.

Late in September, the Federal Reserve bumped its benchmark borrowing rate by another three-quarters of a point in an effort to constrain the economy and tame inflation. It was the Fed’s fifth increase this year and third consecutive 0.75 percentage point increase. The Fed’s next two-day policy meeting opens Nov. 1, with most economists expecting another big three-quarters of a point hike.

Despite the Fed’s swift and heavy rate increases, inflation has hardly budged from 40-year highs and the labor market remains tight.

Many prospective buyers have been pushed out of the market as average mortgage rates have more than doubled this year.