Tennessee man charged with murder in death of toddler

TROUSDALE COUNTY, Tenn. — A Tennessee man is behind bars in connection with the death of a toddler earlier this year. 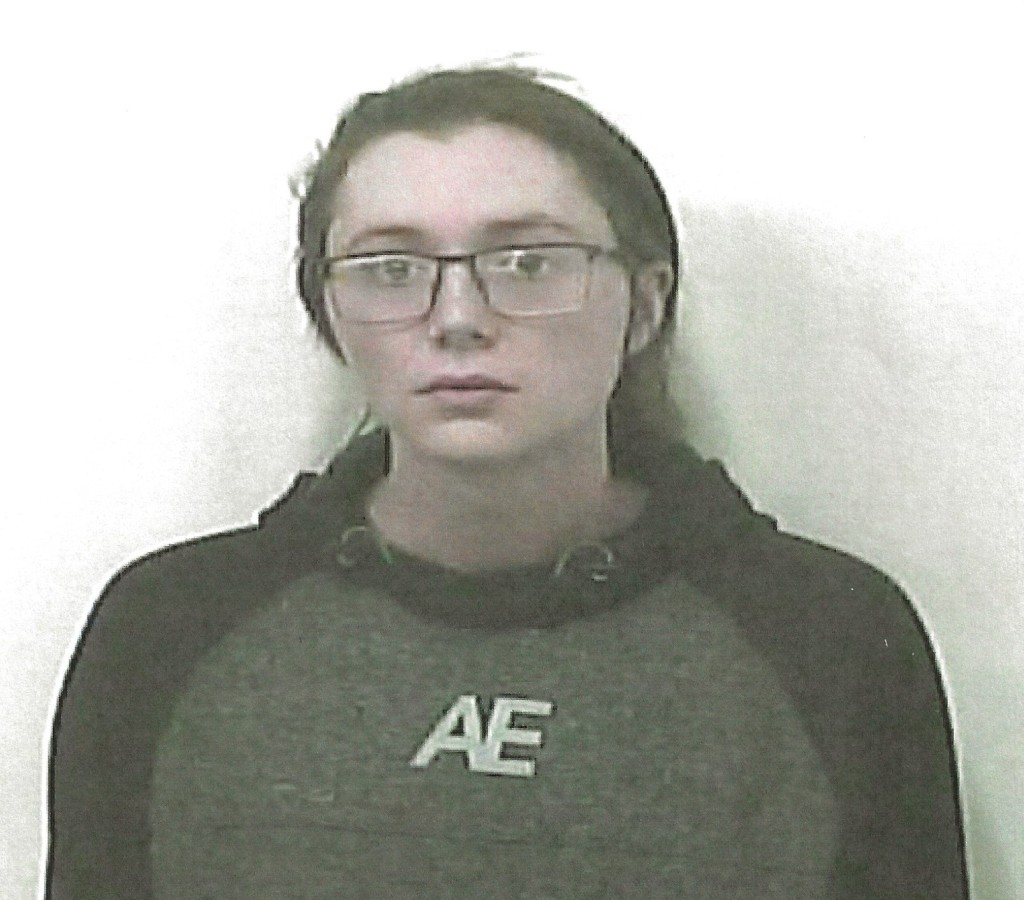 According to the Tennessee Bureau of Investigation, 21-year-old James Curtis Yates is facing charges of felony murder and aggravated child abuse.

The TBI says their agents launched an investigation on February 21, 2022 after a man made a 911 call indicating his girlfriend’s two-year-old son was not breathing.

A news release states the child was transported to a Nashville hospital with injuries and died two days later.

During the course of the investigation, the TBI says agents determined the child was in the sole care of Yates, the mother’s then-boyfriend, at the time the child was injured.