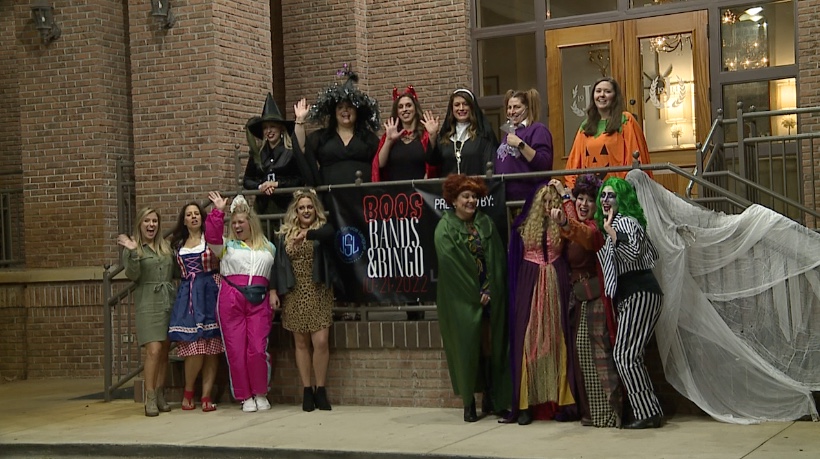 Boos, Bands, and Bingo allowed guests to come in Halloween costumes and enjoy a live band, bingo, a costume contest, open bar, and silent auction from 7 p.m. to 11 p.m.

The event was held at the Jackson Country Club.

All of the funds raised were donated to local non-profit organizations that involved women and children.

“So every year, as Jackson Service League, we have a Boots, Bands, Bingo, but this year we wanted to be a little more creative. So we came up with the Boos, Bands, Bingo and made it a costume party,” said Anna Lax Gatti, the Event Chair and Treasurer for the Jackson Service League. “So our mission is to raise money for local non-profits that mostly benefit women and children.”

Members of the Jackson Service League say they’re thankful for their sponsors who made the event possible.