Adrian Kwiatkowski, of Ipswich in southern England, hacked the artists’ cloud-based accounts and sold their songs on the dark web in exchange for cryptocurrency. 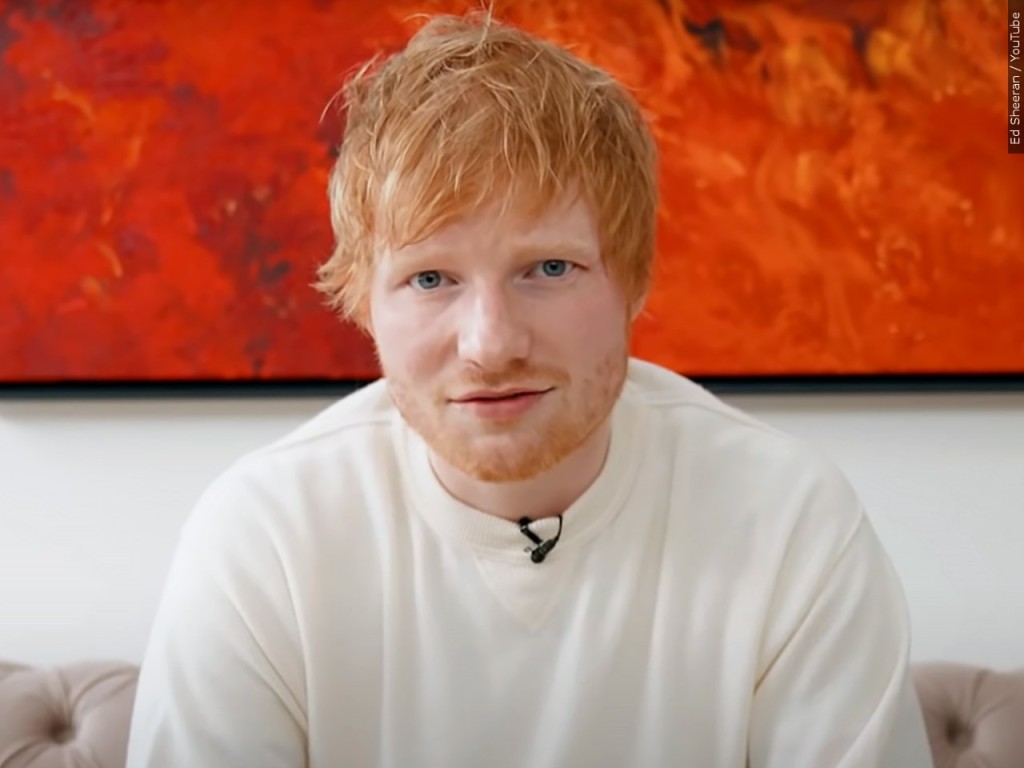 City of London Police, which investigated the case, said Kwiatkowski made the U.S. equivalent of $147,000 on the transactions.

Kwiatkowski pleaded guilty in August to a variety of charges, including 14 copyright offenses and three counts of computer misuse.