JONESBOROUGH, Tenn. (AP) — A skydiver has died after his hard landing from a pregame jump at a Tennessee high school football stadium on Friday, officials said. 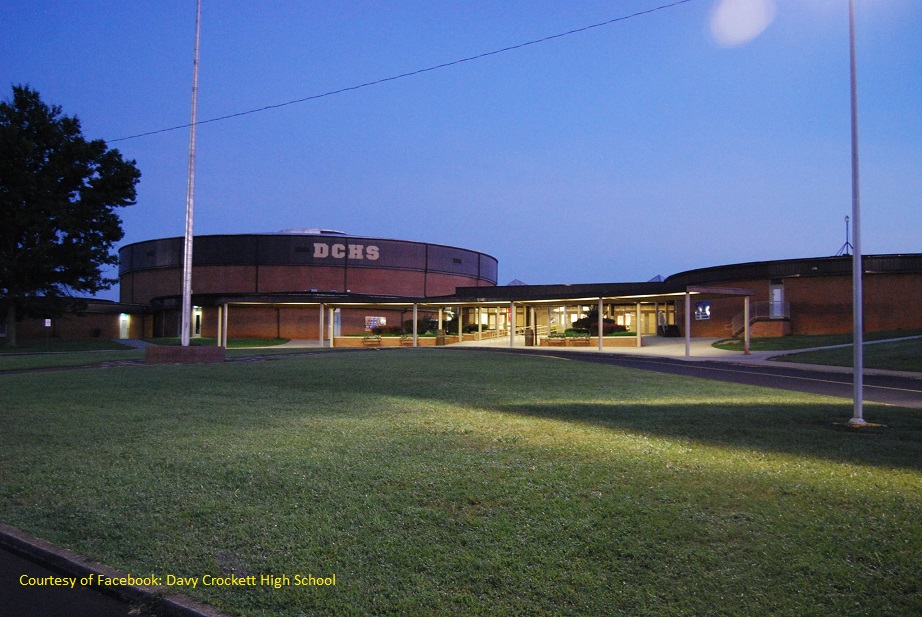 Boyd said the skydiver was a beloved husband, father and grandfather. He said mental health support professionals will be at both schools on Monday.

“Our deepest sympathies go out to the family of the injured skydiver that has passed away,” Boyd said in the statement.

Jump TN, a company in Greeneville, told news outlets in a statement that the 55-year-old man worked with the company and had done more than 1,500 jumps. The company said observers and witnesses did not notice anything unusual about the jump or his parachute, saying it was deployed without incident.

Officials have not yet released the identity of the skydiver.

After the incident, the skydiver was airlifted to the hospital for his injuries and a moment of silence was held. The football game went on with a delayed start.