Man injured in Smoky Mountains when bear gets into cabin

GATLINBURG, Tenn. (AP) — A man was injured when a black bear went into his cabin in the Smoky Mountains and charged at him, officials said. 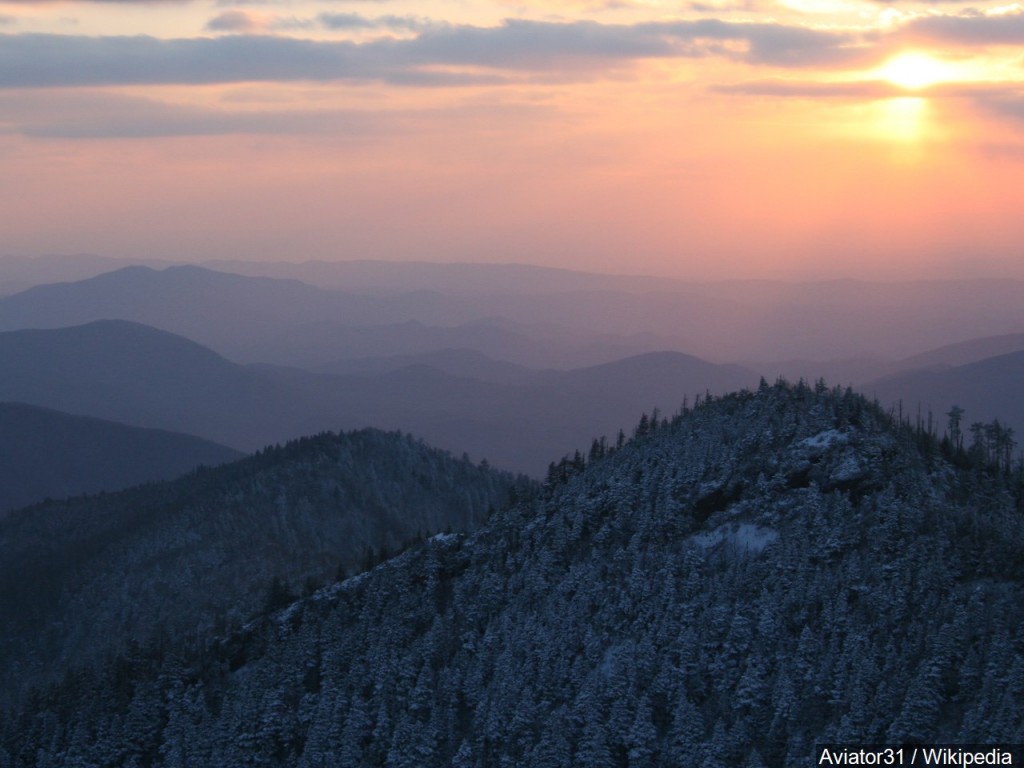 The man found the bear when he went into the kitchen of the rental cabin near downtown Gatlinburg late Saturday, the Tennessee Wildlife Resources Agency said. The bear entered through a set of French doors that were locked but not deadbolted, wildlife officers told news outlets.

A trap was set and a bear fitting the description was caught and euthanized Sunday. Hair samples were taken for DNA analysis and the claws were swabbed to test for human hemoglobin, the TWRA said.

The bear injured the man’s head and scratched him across his back. The man locked himself in a bedroom and called 911. He was driven to a hospital by family later and treated there.

The bear that was euthanized was a 209-pound female without cubs and was 2 or 3 years old, the TWRA said.