JACKSON, Tenn. — A man who fired at law enforcement in 2020 has been sentenced, according to a news release. 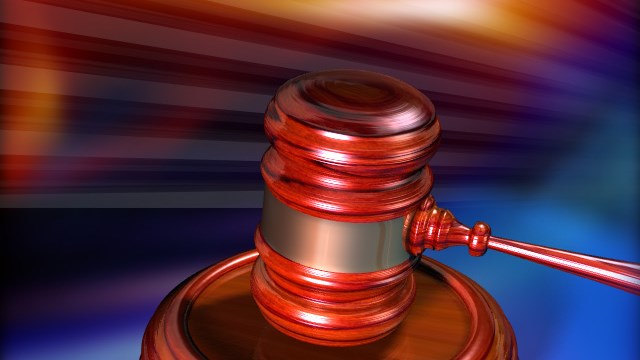 The release says that back in February of 2020, Bolivar police responded to home on East Margin Street about a report of disturbing the peace.

One of the officers had gone around to the back of the home and heard arguing, and when he went to talk with other officers about what he heard, a man came out of the back door, the release says.

According to information that was presented in court, the officer pointed his taser in the direction of the door and saw a man — Tommarion Latrez Williams — aiming a gun at the officer.

The release says that Williams pled guilty to being a convicted felon-in-possession of a firearm in violation of federal law.

He was sentenced to 10 years in federal prison on October 19.

You can read the full news release here.