JACKSON, Tenn. — An Obion County man has been sentenced to federal prison for unlawful possession of firearms, silencers and machine guns. 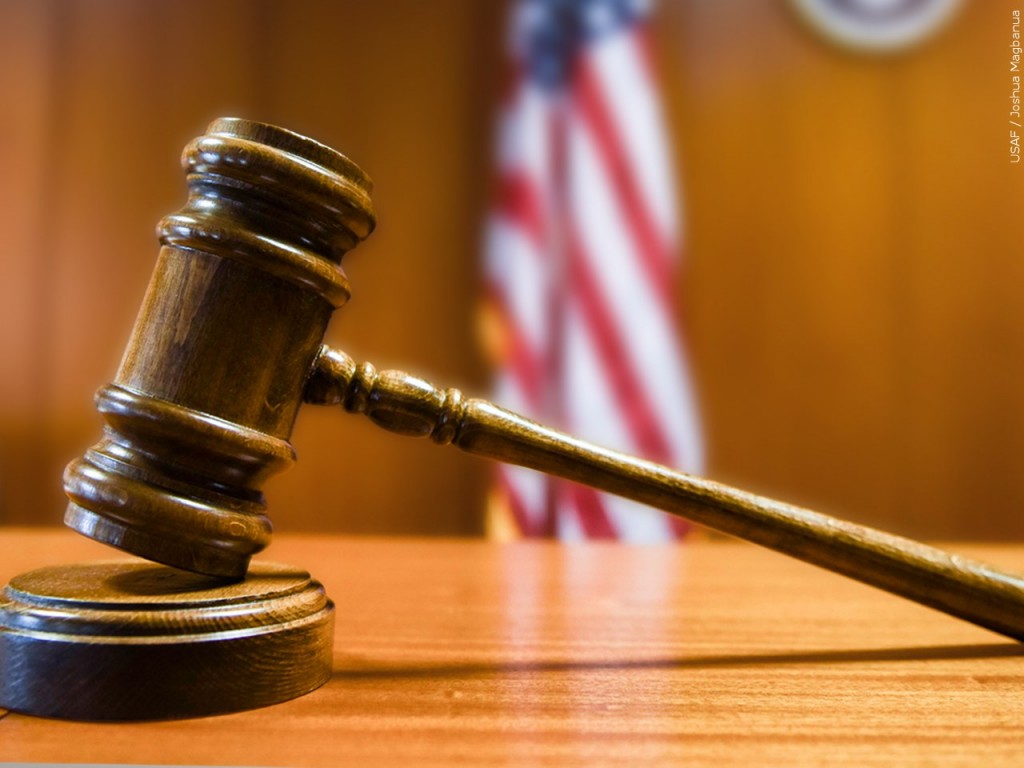 A news release says that in August of 2018, the Union City Police Department, along with other law enforcement, were given information that a man named Bobby Joe Brown had sold three guns, with one of them being stolen.

According to court documents, officers headed to his house in South Fulton, with Brown then giving them permission to search his house.

The release says that officers found:

The release that Brown stated that he conducted his own research online and had books on making the machine guns and silencers and says he did not think it was illegal to do so.

He pleaded guilty to the 15-count indictment in April and was sentenced to two and a half years in federal prison on Thursday. He will also have three years of supervised release, as there is no parole in the federal system.

You can read the full news release here.