JACKSON, Tenn. — Authorities are investigation a breaking and entering and theft at a local Dollar General. 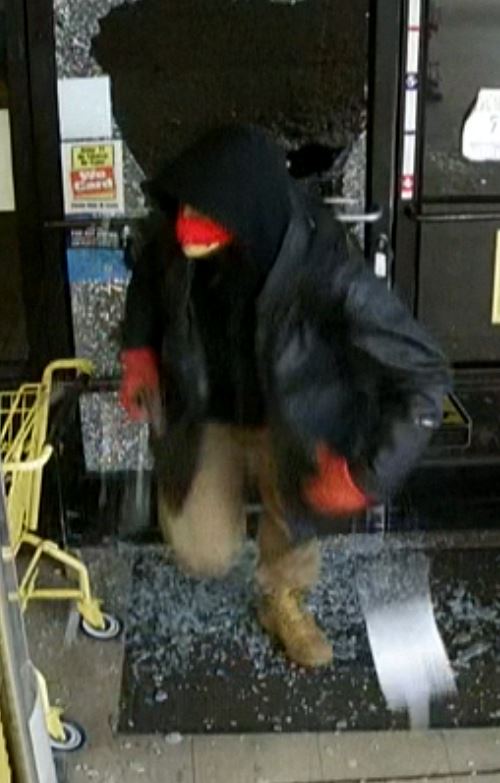 According to Crime Stoppers of Jackson-Madison County, around 6 a.m. Thursday morning, officers responded to an alarm call at the Dollar General at 1028 Campbell Street.

Officers arrived to find the front door had been busted out.

According to Crime Stoppers, the suspect then busted out the glass of the cigarette display case and stole an undetermined amount of Newport cigarettes. 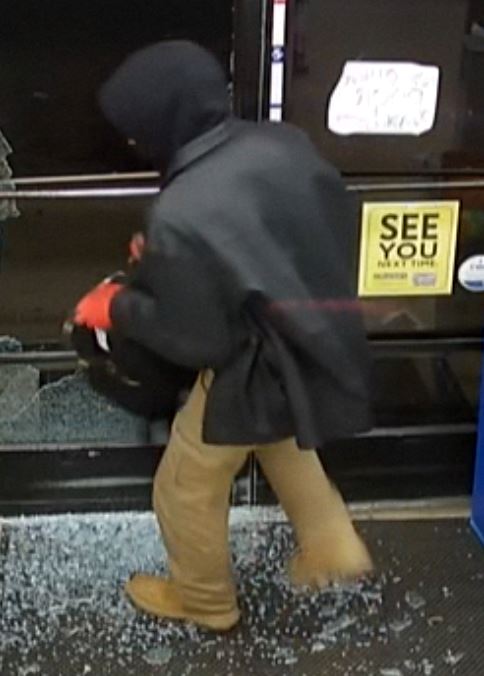 The suspect then left the business and went behind the north side of the building.

Anyone with information on this incident can contact Crime Stoppers at (731) 424-8477 or through their mobile P3 app.