JACKSON, Tenn. — A Hardin County woman has been sentenced to more than 12 years in prison. 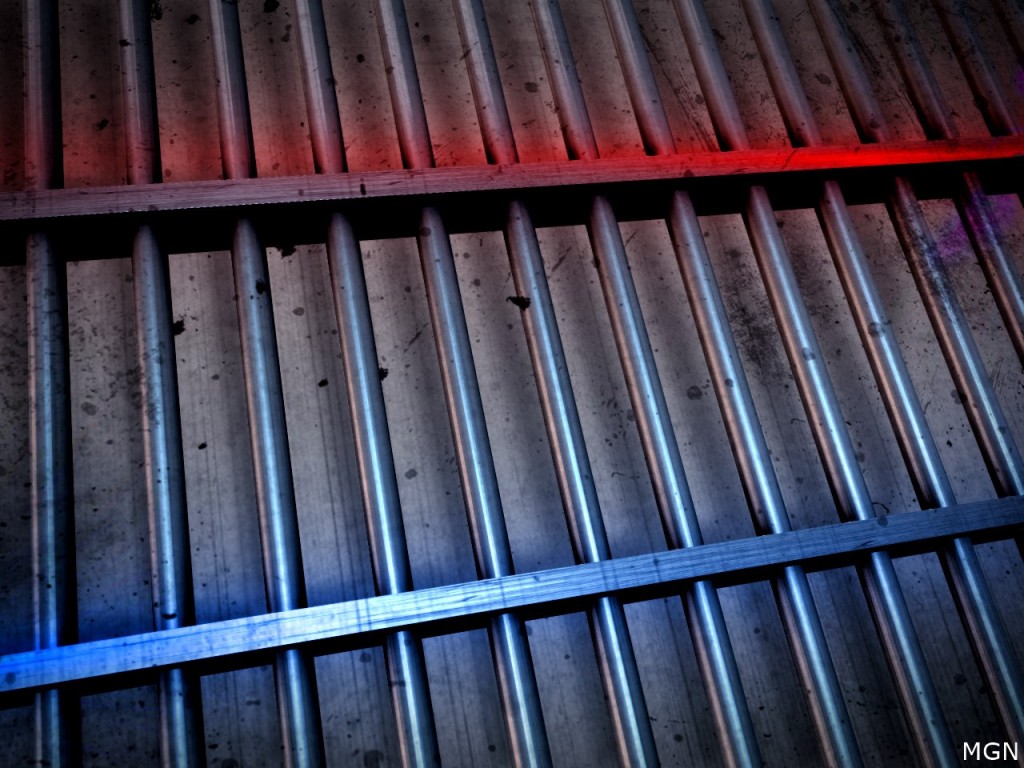 U.S. Attorney Kevin Ritz announces 31-year-old Bridget Nicole Bickings has been sentenced for conspiring with others to possess with the intent to distribute over 50 grams of actual methamphetamine.

According to information presented in court, Savannah Police Department officers made a traffic stop around 1:45 a.m. on April 18, 2021, after a silver vehicle failed to stop at a stop sign.

A news release from the U.S. Department of Justice states Bickings was driving the vehicle and a male was riding in the passenger seat. The release states officers immediately smelled marijuana odor coming from inside the vehicle, and Bickings gave the officers a small marijuana joint, stating she had smoked marijuana about 45 minutes earlier.

The release says after both occupants were removed from the vehicle, Bickings handed officers a Ruger .380 pistol, and the male passenger stated there was also a 9mm handgun under the front passenger seat. According to the release, officers searched Bickings and discovered $4,000 in cash and a small white envelope containing multiple Xanax pills in her possession. Once officers attempted to arrest Bickings, the release says she ran away from the scene but was eventually captured and taken into custody. A further search of the vehicle revealed over 12 ounces of methamphetamine, a box of baggies, a digital scale, and multiple rounds of ammunition.

The release states during a post-arrest Mirandized interview, Bickings admitted to buying and selling over 200 pounds of meth over the past few years.

On November 3, 2022, Bickings was sentenced to 151 months imprisonment, to be followed by five years of supervised release, by U.S. District Judge J. Daniel Breen.

The case was investigated by the Savannah Police Department, FBI, DEA, and ATF, and was prosecuted by U.S. Attorney Josh Morrow.