Oak Ridge labs to get $497 million in new research funding

OAK RIDGE, Tenn. (AP) — Oak Ridge National Laboratory in Tennessee will receive a massive infusion of federal dollars for scientific research and other programs under legislation signed into law by President Joe Biden in August.

The lab announced Friday that it would receive $497 million under the new law, which was christened the Inflation Reduction Act by its proponents despite having limited direct impact on inflation. 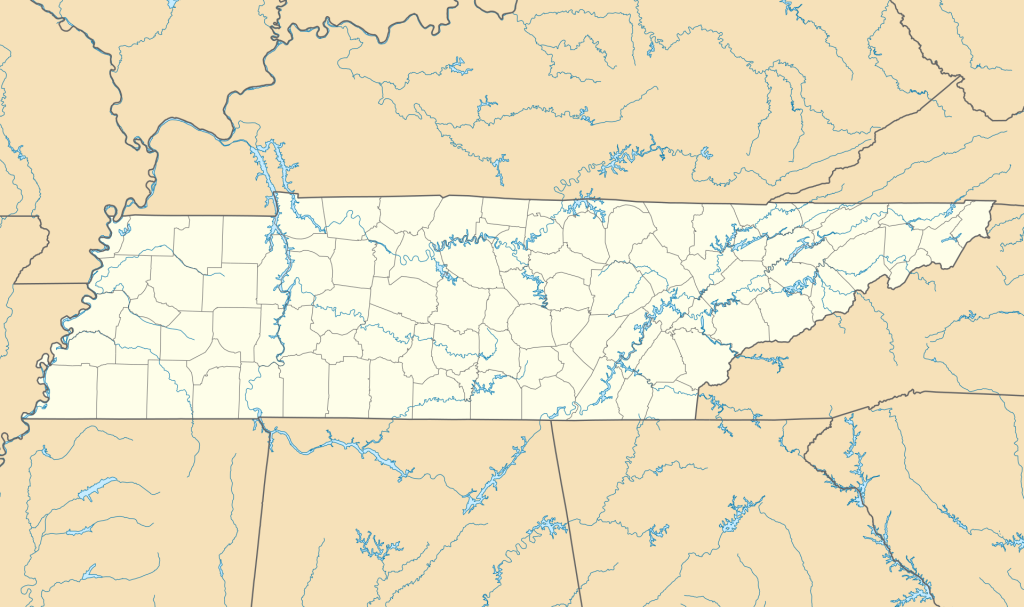 At the Department of Energy’s Oak Ridge facility, the spending bill will mean major investments in science and energy research projects, director Thomas Zacharia said in a news release.
“We are privileged that DOE entrusts us to steward these world-leading capabilities for the nation,” Zacharia said.

The bulk of the funding at Oak Ridge — $256 million — will go to a fusion energy research project managed by the Department of Energy’s Office of Science to develop hardware systems for a reactor-scale burning plasma experiment.

The lab recently broke ground on a new Stable Isotope Production and Research Center, which will receive approximately $75 million in new funding to expand the nation’s capability to enrich stable isotopes for medical, industrial, research and national security uses.

Another $57 million in new funding will go to the lab’s computing facility, which includes what Oak Ridge lab officials say is the world’s fastest supercomputer, for climate, nuclear science and other research.