Number of wrong ballots cast in Nashville now more than 430

NASHVILLE, Tenn. (AP) — More than 430 Nashville voters cast ballots in the wrong race in the lead-up to Election Day, officials have confirmed. 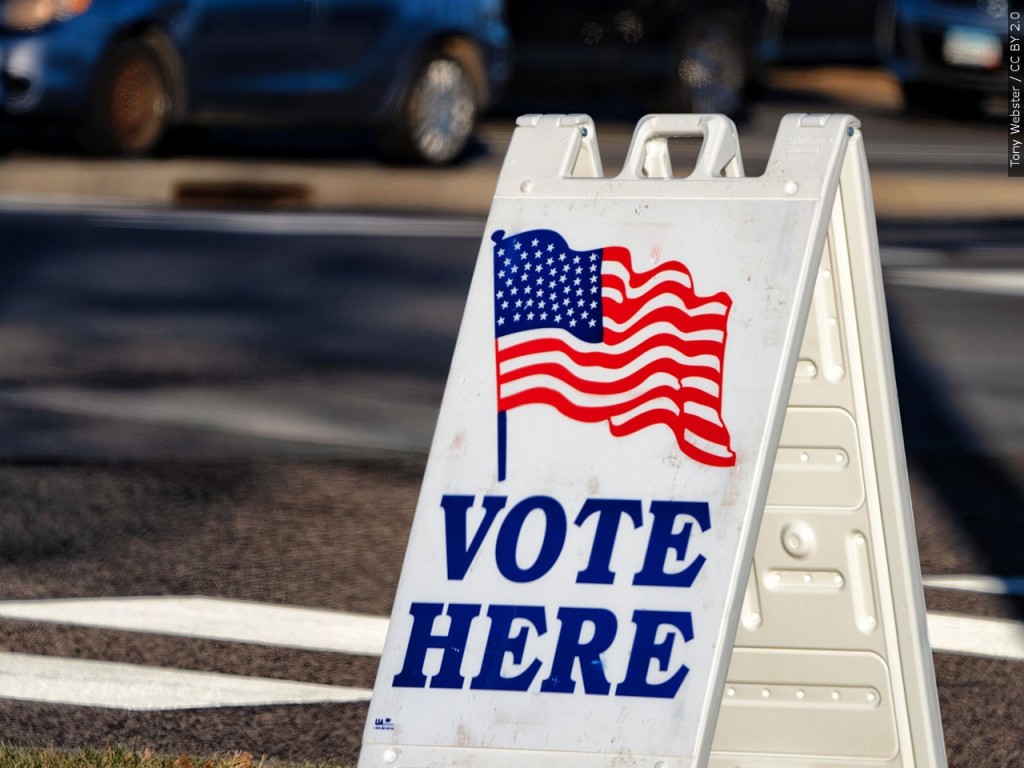 The amount is a stark jump from the initial number that the Davidson County Election Commission provided last week, when officials said the problem was contained to just 212 miscast ballots. Election administrator Jeff Roberts did not provide a reason why the amount increased when he announced on Sunday that the total was now 438, but he provided a list of the affected voters.

The new number places yet another level of scrutiny around Nashville’s voting system, which has faced criticism after The Associated Press reported that voters were being given ballots for incorrect congressional and statehouse races. The problem stemmed from precincts being split during the GOP-led redistricting process, which resulted in Nashville being divided into three congressional districts.

Shortly after the AP’s report last Tuesday, Roberts said his office had worked throughout the night to fix the problem and that voters would receive the correct ballot by Election Day this Tuesday.

On Friday, however, officials reversed course, saying there was still a risk of an unknown amount of voters receiving the wrong ballot.

Under an agreement sparked by a lawsuit filed Friday, voters now may be able to enter a provisional ballot on Election Day at the county election office if they submitted an incorrect ballot during the early voting period. Those provisional ballots will only be opened if the election is contested.

Meanwhile, voters who believe they are given the wrong ballot on a voting machine on Election Day will also be given a chance to use a special paper ballot at their assigned polling places.

Voters whose districts were correctly assigned will cast their ballots on voting machines at their regular polling places.