4th grader uses Heimlich to save fellow student from choking

RACINE, Wis. (AP) — A 9-year-old elementary school student in Wisconsin may have saved the life of a classmate by performing the Heimlich maneuver on her as she choked on food, authorities said.

Essie Collier, a fourth grader at Racine’s Fratt Elementary School, noticed one of her classmates was in distress during lunch Tuesday. Students were eating in a classroom because the lunchroom had been cleared out so residents could vote. 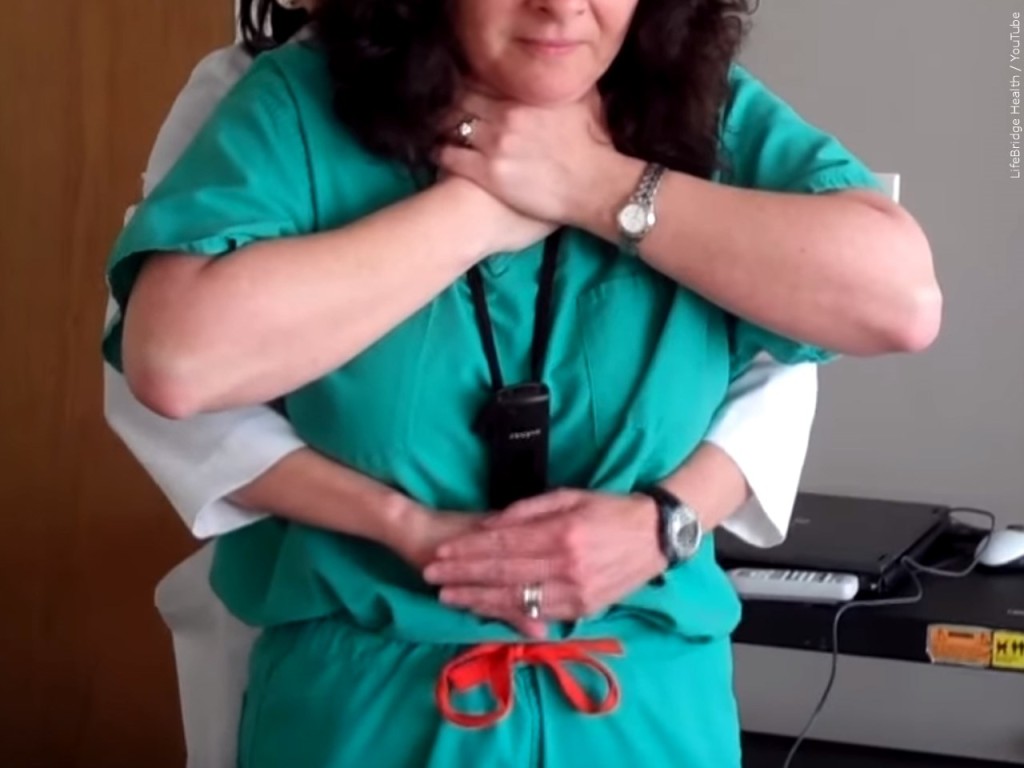 “I just saw that she was holding her neck, and I rushed up there as fast as I can,” Essie said.

Teacher Samantha Bradshaw said Essie wrapped her arms around the student and began performing the Heimlich. Her classmate’s airway was cleared, and within seconds the girl was breathing fine.

“I have never seen a student react in that way before,” Bradshaw said.

Essie said that she learned the technique two years earlier from a YouTube instructional video, when she was 7, and that the lesson stayed with her.

The Racine Unified School Board plans to honor Essie at a board meeting in late November for her heroics.