JACKSON, Tenn. — The former co-owner of a local medical clinic was sentenced to prison on Tuesday. 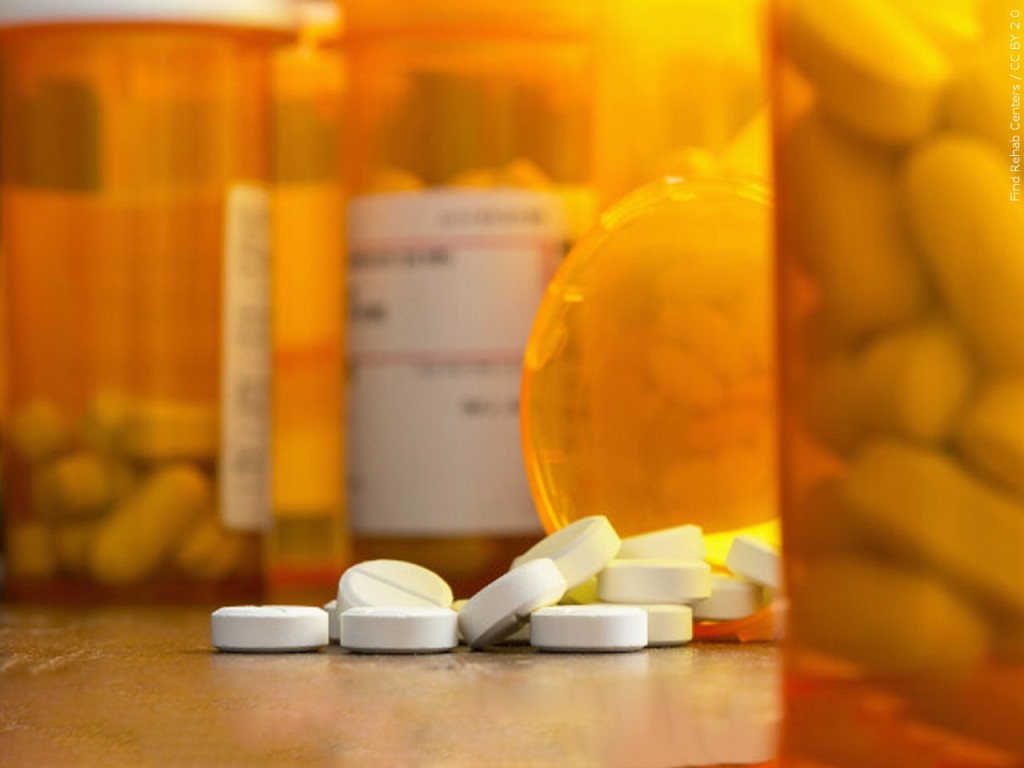 According to court documents, Jay Shires was sentenced to six months in federal prison after pleading guilty to making a false statement relating to health care matters.

Shires, along with several others, was arrested during a massive federal opioid investigation in 2019.

Shires co-owned Downtown Medical Clinic in Bells with Loran Karlosky, where nurse practitioner Mary Bond was employed. According to court documents, Bond unlawfully prescribed over 8,000 pills to patients during her time at the clinic.

Court documents show that Shires provided his DEA registration number to Bond in 2013, which allowed Bond to prescribe controlled substances.

From around October 2013 through April 2014, Shires reviewed Bond’s patients’ medical records, revealing they were incomplete or insufficient to justify her prescriptions.

According to court documents, in July of 2014, the Tennessee Board of Nursing interviewed Shires, who falsely indicated he was continuing to supervise Bond.

On November 15, 2022, Judge S. Thomas Anderson sentenced Shires to six months in federal prison to be followed by one year of supervised release. The sentence also comes with a fine of up to $25,000, and the condition that Shires must forfeit the assets he received from Downtown Medical Clinic.

Bond was sentenced earlier this year to over four years in prison, while Karlosky was sentenced to three years for his involvement.