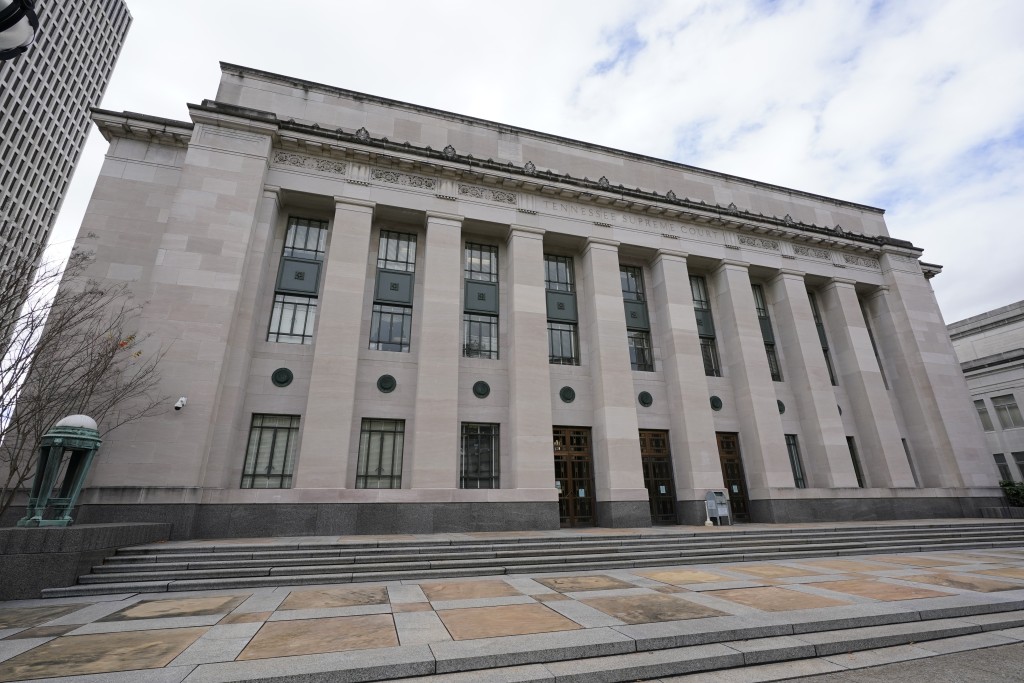 In a sweeping 21-page opinion, the justices declared Tennessee a “clear outlier” as the only U.S. state to require that juvenile homicide offenders serve more than 50 years in prison before they can be considered for parole. In most other states, they are eligible for release in less than 35 years.

“In short, Tennessee is out of step with the rest of the country in the severity of sentences imposed on juvenile homicide offenders,” Supreme Court Justice Sharon Lee wrote in the 3-2 majority opinion. “Automatically imposing a fifty-one-year-minimum life sentence on a juvenile offender without regard to the juvenile’s age and attendant circumstances can, for some juveniles, offend contemporary standards of decency.”

Justices Jeffrey Bivins and Roger Page argued in a dissenting opinion that state courts should not make “broad moral and social policy judgments” and juvenile sentencing decisions should be left to the legislative branch.

Tennessee has long been criticized for its unusually harsh prison terms for juveniles. More than 100 people have been sentenced to serve 60 years after being convicted when they were children.

National attention particularly grew when criminal justice reform advocates began highlighting the case of Cyntoia Brown-Long, who says she was a sex trafficking victim when she was convicted in 2006 of murdering a 42-year-old Nashville real estate agent. Brown-Long was 16 at the time.

Republican former Gov. Bill Haslam granted her clemency in 2019 and said having to wait 51 years in prison for a parole hearing was “too harsh.”

A spokesperson for Attorney General Jonathan Skrmetti, whose office defended the now-unconstitutional law, said late Friday that they were reviewing the opinion.

The court’s decision stems from the case of Tyshon Booker, who was convicted as an adult while 16 years old for the first-degree murder of G’Metrik Caldwell in 2015.

The ruling does not mean Booker’s 60-year sentence will be overturned. Instead he will be eligible for a parole hearing sometime between 25 and 36 years into his sentence, and his age and other circumstances will be allowed to be considered.