By The Associated Press undefined

Justine Hunt, Frank’s manager, said in a statement Sunday that Frank passed away. She did not name the cause of death or say when he died, but asked for “privacy of his family and friends during this horrible time as we come to terms with the loss of such a wonderful human being.” 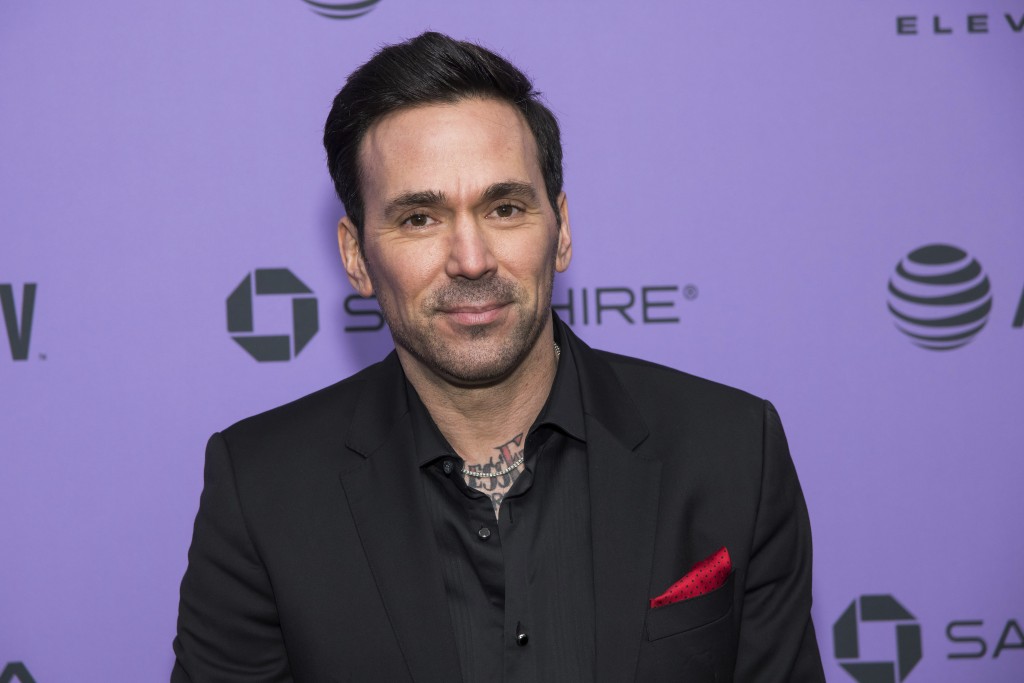 FILE – Jason David Frank attends the premiere of “Omniboat: A Fast Boat Fantasia” during the 2020 Sundance Film Festival on Jan. 26, 2020, in Park City, Utah. Frank, who played the Green Power Ranger Tommy Oliver on the 1990s children’s series “Mighty Morphin Power Rangers,” has died, according to a statement Sunday, Nov. 20, 2022, from his manager, Justine Hunt. He was 49. (Photo by Charles Sykes/Invision/AP, File)

Walter Emmanuel Jones, the original Black Power Ranger who co-starred with Frank in “Mighty Morphin Power Rangers,” wrote on Instagram, that he couldn’t believe it. “My heart is sad to have lost another member of our special family,” wrote Jones. Thuy Trang, who played the original Yellow Power Ranger, died in a car accident in 2001 at age 27.

“Mighty Morphine Power Rangers,” about five teenagers deputized to save Earth from the evil, debuted on Fox in 1993 and went on to become a pop-culture phenomenon. Early in the first season, Frank’s Tommy Oliver was first seen as a villain, brainwashed by the evil Rita Repulsa. But soon after, he was inducted in the group as the Green Ranger and became one of the most popular characters on the show.

Though his role wasn’t intended to be permanent, Frank was later brought back as the White Ranger and the leader of the team. Across spinoff TV series, Frank’s Tommy Oliver returned as other rangers, as well, including Red Zeo Ranger, the Red Turbo Ranger and the Black Dino Ranger. He also played him in the films “Mighty Morphin Power Rangers: The Movie” and “Turbo: A Power Rangers Movie,” and made a cameo in the 2017 reboot “Power Rangers.”

A practitioner of martial arts, Frank fought in several mixed martial arts bouts in 2009 and 2010.

TMZ earlier reported that Frank’s second wife, Tammie Frank, filed for divorce from him in August. Frank is survived by four children; one from his marriage with Tammie Frank and three from his first marriage to Shawna Frank.