Elon Musk’s Twitter has reinstated the personal account of far-right Rep. Marjorie Taylor Greene, which was banned in January for violating the platform’s COVID misinformation policies at the time. 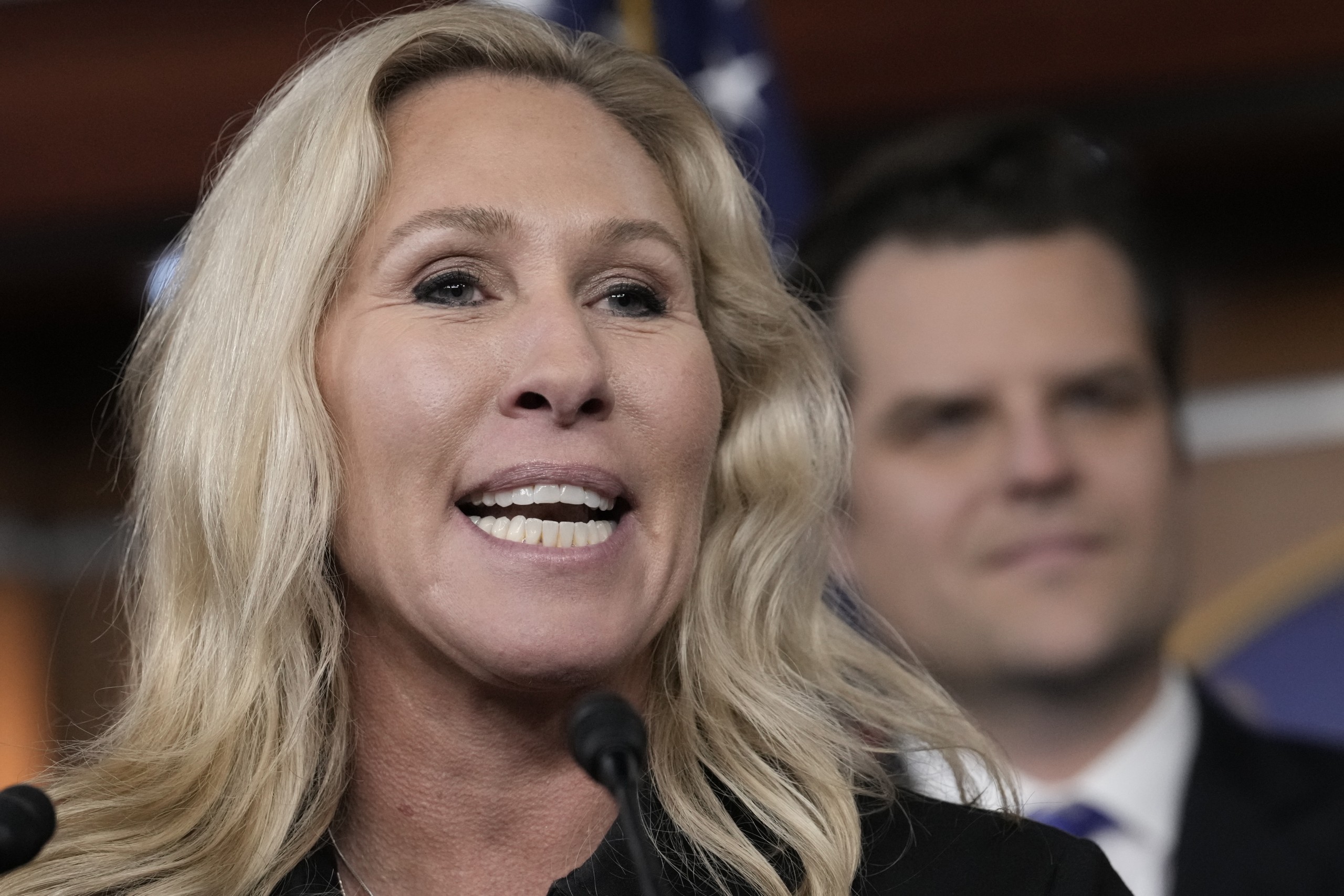 FILE – Rep. Marjorie Taylor Greene, R-Ga., speaks during a news conference at the Capitol in Washington on Nov. 17, 2022. Elon Musk’s Twitter on Monday, Nov. 21, has reinstated the personal account of far-right Greene, which was banned in January for violating the platform’s COVID misinformation policies at the time. (AP Photo/J. Scott Applewhite, File)

Greene’s reinstatement comes after Musk over the weekend reinstated the account of former President Donald Trump, who was banned in the aftermath of the deadly Jan. 6 riots on the Capitol in 2021. Twitter — at the time — feared there was a risk of further incitement to violence if Trump was allowed to remain on the platform. Trump himself has said he won’t return to Twitter and as of Monday had not yet tweeted since the reinstatement, although he also hasn’t deleted his account.

Musk apparently based his decision to allow Trump back on the site on an unscientific Twitter poll he posted on his timeline. There appeared to be no such poll for Greene’s account. Earlier, Musk said he won’t make major decisions about content or restoring banned accounts before setting up a “ content moderation council ” with diverse viewpoints.

Musk has frequently expressed his belief that Twitter had become too restrictive. Before the U.S. midterm elections this month, he urged his “independent-minded” Twitter followers to vote Republican.

One account Musk has said he won’t allow back on Twitter is that of conspiracy theorist Alex Jones, who was banned in 2018 for abusive behavior.

“My firstborn child died in my arms. I felt his last heartbeat,” Musk tweeted Sunday in response to calls for Jones’ reinstatement. “I have no mercy for anyone who would use the deaths of children for gain, politics or fame.”