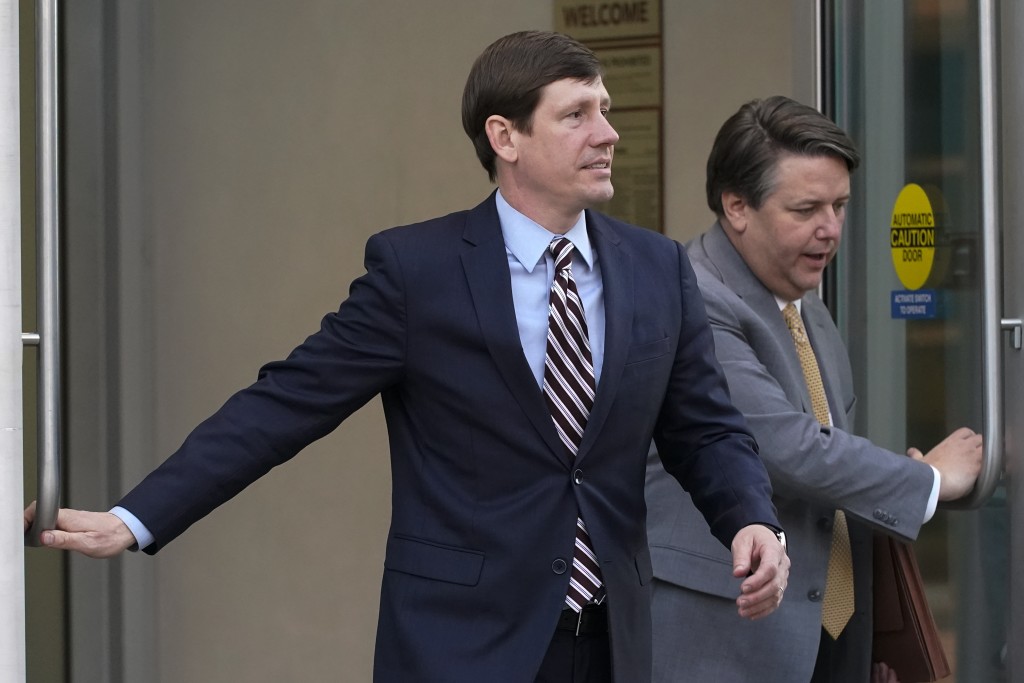 Former Republican state Sen. Brian Kelsey, who previously pleaded not guilty, changed his plea in front of a federal judge in the case related to his failed 2016 congressional campaign. The move came after his co-defendant, Nashville social club owner Joshua Smith, pleaded guilty last month to one count under a deal that requires him to “cooperate fully and truthfully” with federal authorities.

In October 2021, a federal grand jury in Nashville indicted Kelsey and Smith, who owns The Standard club, on several counts each. The indictment alleged that Kelsey, Smith and others violated campaign finance laws by illegally concealing the transfer of $91,000 — $66,000 from Kelsey’s state Senate campaign committee and $25,000 from a nonprofit that advocated about legal justice issues — to a national political organization to fund advertisements urging support of Kelsey’s 2016 failed congressional campaign.

Kelsey pleaded guilty to conspiracy to defraud the Federal Election Commission as well as aiding and abetting the acceptance of excessive contributions on behalf of a federal campaign. He faces up to five years in prison for each count.

Kelsey ignored reporters’ questions on the way in and out of court Tuesday. He and Smith are scheduled to be sentenced in June, though Kelsey’s attorney indicated that his team and Smith’s would like the sentencing moved up.

Then in March, Kelsey announced on Twitter that he would not seek reelection. Without mentioning his indictment, he tweeted that he had been influenced by “a recent, exciting change to my personal life, and I look forward to spending more time with my family.” In September, his wife gave birth to their twin sons.

Kelsey, a 44-year-old attorney from Germantown, was first elected to the General Assembly in 2004 as a state representative. He was later elected to the state Senate in 2009.

After Kelsey’s guilty plea, Tennessee Republican Senate Speaker Randy McNally said in a statement: “Brian Kelsey has always been a friend and served the Senate well. I appreciate his willingness to take responsibility and accept punishment. I will be keeping he and his family in my prayers as he faces the consequences of his actions.”

Smith pleaded guilty to aiding and abetting the solicitation and spending of at least $25,000 of so-called “soft money” — or funds not subject to federal limitations and reporting requirements — in connection with a federal election.

Within about a week of Smith’s plea, Kelsey’s attorneys asked a judge for a hearing about changing his plea, without specifying how it would change.

The claims in the indictment resemble a complaint against Kelsey’s campaign filed with the Federal Election Commission and the Department of Justice in 2017 by a nonprofit, the Campaign Legal Center.

That complaint claimed that independent expenditures made by the American Conservative Union in the 2016 race were coordinated with Kelsey’s congressional campaign. A spokesperson for the prominent nonprofit conservative organization said at the time of the indictment that it had been “fully cooperating with this investigation since 2018” and that “neither ACU nor any member of the board is a subject or target of this investigation.”