HENDERSON, Tenn. — A local nonprofit is making sure the residents of Henderson have a hot meal this Thanksgiving. 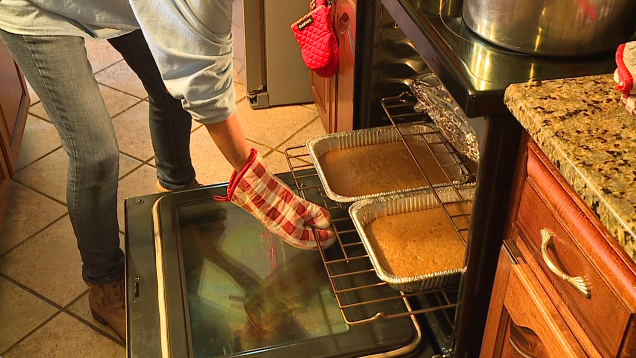 Beth Everett with Cookies for Cancer has already started preparing her meals to give out Thanksgiving morning.

“This will be our fifth year that we will be doing the Cookies for Cancer Thanksgiving meals,” Everett said. “The last three years we have done it at Henderson Family Pharmacy. They are to-go boxes of turkey, dressing, gravy, pumpkin pies, and sweet potatoes. Homemade meals.”

Everett says she has prepared almost 100 pounds of turkey, 40 pounds of sweet potatoes, and a large pot of gravy for the meals. And she says she has definitely seen an increase from last year. 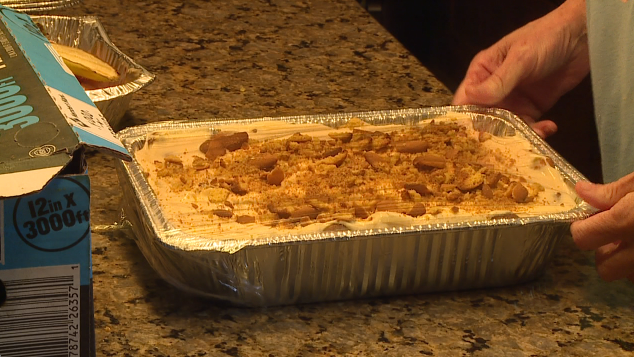 “When COVID hit, I had served 200 and 55 plates that year,” Everett said. “Last year, it decreased to about 100. This year I increased back up. I think a lot of it has to do with the economy, people have lost jobs, they are wanting to stay at home again.”

On top of that, she also takes orders that she charges for, and those proceeds go to a good cause. 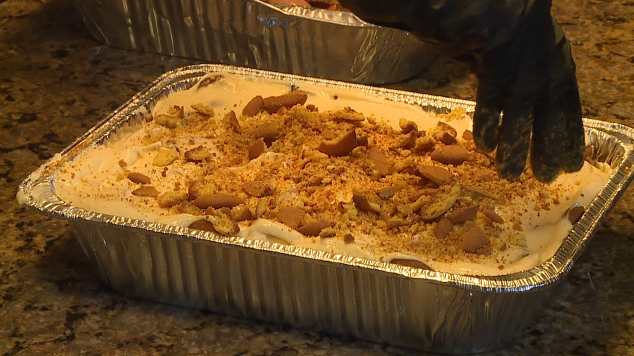 But Everett says giving a family the gift of eating together for the holidays is what matters.

“Very much so. It is giving them closure, it is giving them a hot meal that they might not be able to normally receive on a holiday,” said Everett. “Holidays are special, and so I think it gives them a chance to make them stop for a minute, think, sit down and have a family meal.”

The Cookies for Cancer Thanksgiving meals will be distributed starting at 10 Thanksgiving morning at the Henderson Family Pharmacy.