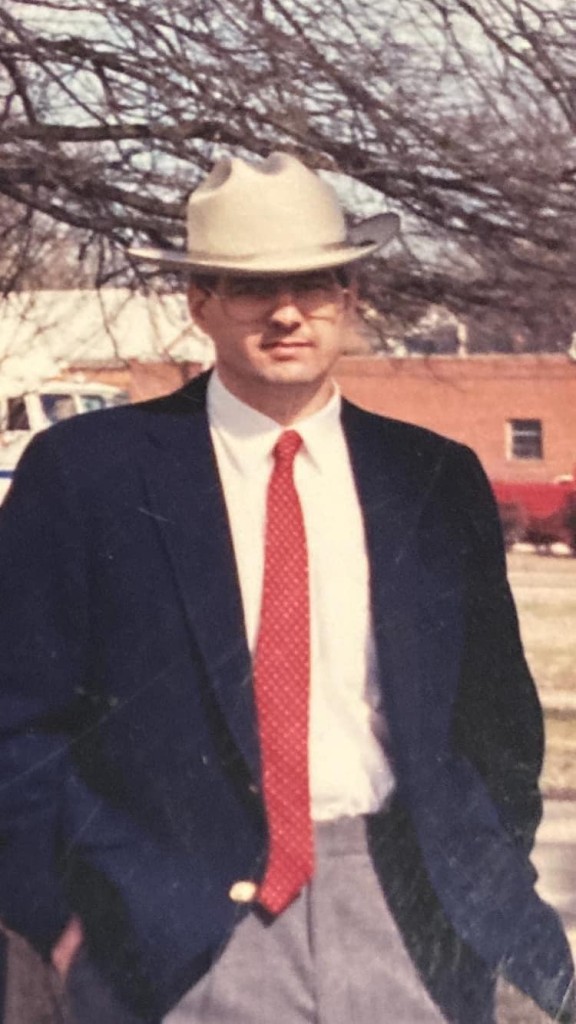 They say he was the first sheriff to serve three consecutive four year terms.

Before becoming a sheriff in McNairy County, Robert served as a member of the Tennessee Highway Patrol. Afterwards, he became an agent with the Tennessee Bureau of Investigation.

“I considered Sheriff Lee a friend and mentor and he will be missed by all. Our thoughts and prayers are with his family during this time. We will post arrangements as soon as they become available.”