PORTLAND, Maine (AP) — Environmental groups are once again at odds with politicians and fishermen in New England in the wake of a decision by high-end retail giant Whole Foods to stop selling Maine lobster.

Whole Foods recently said that it will stop selling lobster from the Gulf of Maine at hundreds of its stores around the country. The company cited decisions by a pair of sustainability organizations to take away their endorsements of the U.S. lobster fishing industry. 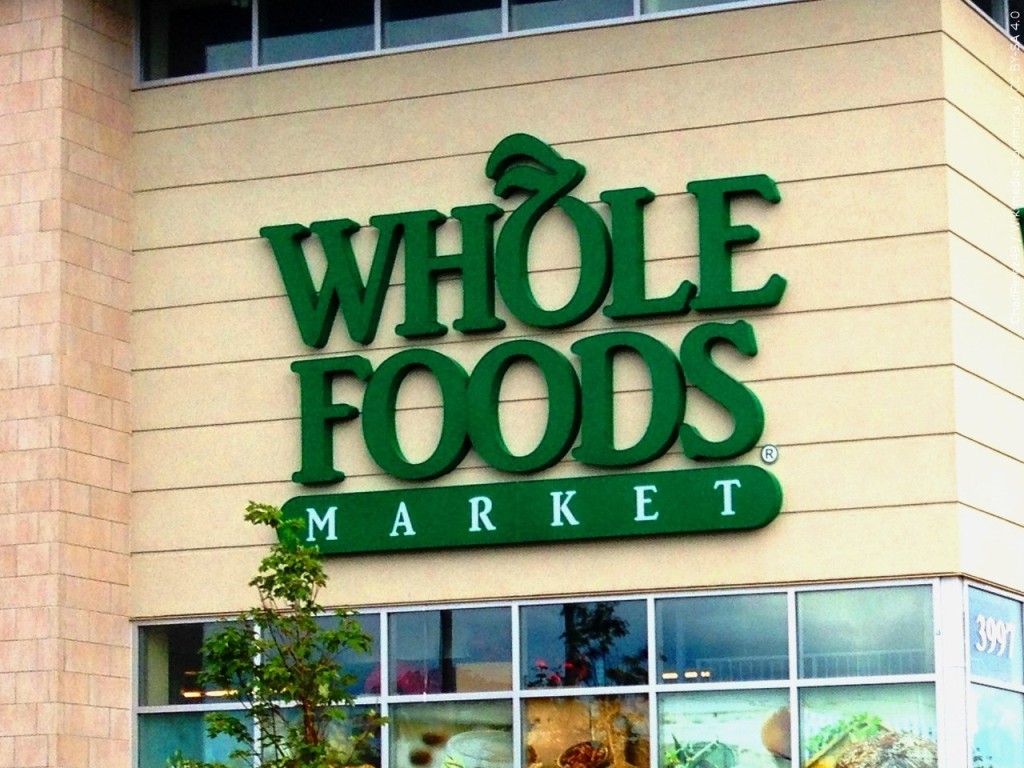 The organizations, Marine Stewardship Council and Seafood Watch, both cited concerns about risks to rare North Atlantic right whales from fishing gear. Entanglement in gear is one of the biggest threats to the whales.

The decision by Whole Foods was an “important action to protect the highly endangered” whale, said Virginia Carter, an associate with the Save America’s Wildlife Campaign at Environment America Research & Policy Center.

“With fewer than 340 North Atlantic right whales in existence, the species is swimming toward extinction unless things turn around,” Carter said.

Whole Foods said in a statement last week that it’s monitoring the situation and “committed to working with suppliers, fisheries, and environmental advocacy groups as it develops.”

The company’s decision to stop selling lobster drew immediate criticism in Maine, which is home to the U.S.’s largest lobster fishing industry. The state’s Gov. Janet Mills, a Democrat, and its four-member congressional delegation said in a statement that Marine Stewardship Council’s decision to suspend its certification of Gulf of Maine lobster came despite years of stewardship and protection of whales by Maine fishermen.

“Despite this, the Marine Stewardship Council, with retailers following suit, wrongly and blindly decided to follow the recommendations of misguided environmental groups rather than science,” Mills and the delegation said.

Whole Foods was not the first retailer to take lobster off the menu over sustainability concerns. HelloFresh, the meal kit company, was among numerous retailers to pledge to stop selling lobster in September after California-based Seafood Watch placed American and Canadian lobster fisheries on its “red list” of seafoods to avoid.