JACKSON, Tenn. — Two local Recreation and Parks employees have been elected by their peers to represent the City of Jackson.

The TRPA is a nonprofit professional society aiming to achieve healthy, livable communities by uniting those committed to the benefits of parks and recreation. 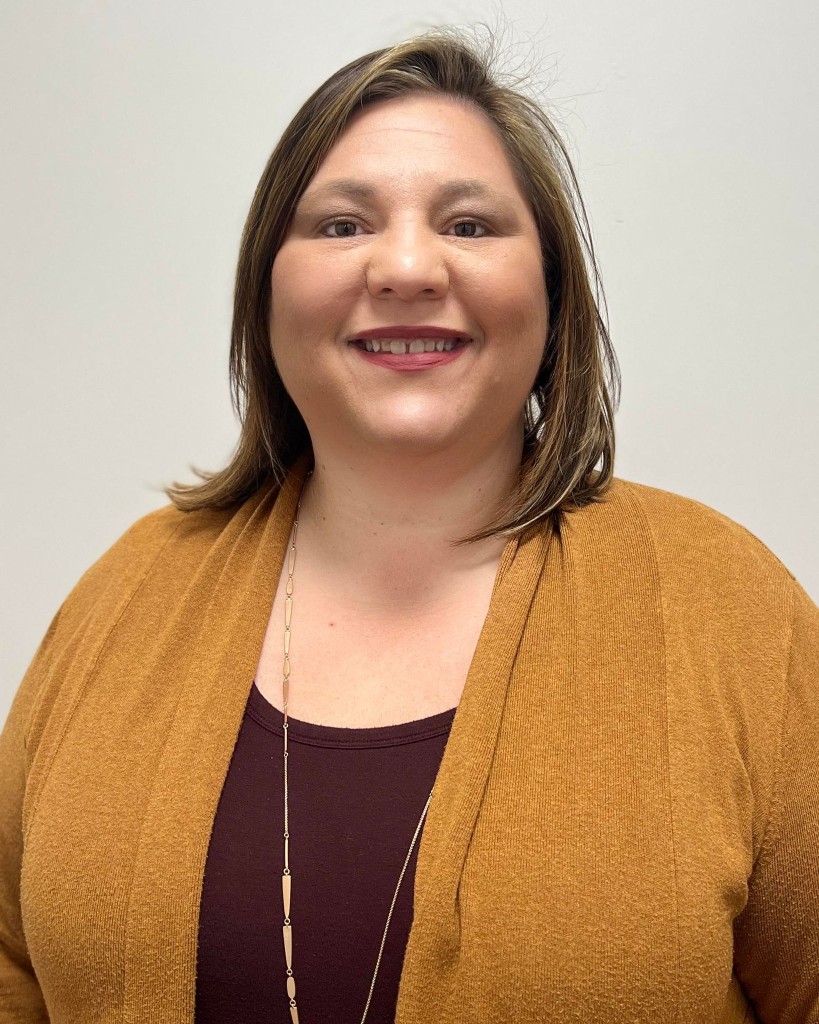 According to the release, David was recently promoted to become the new Park Operations Manager for the Jackson Recreation and Parks Department, where she’ll focus on capital projects within the department, staff development, and more. David says she hopes to continue building on their success in Jackson and beyond. 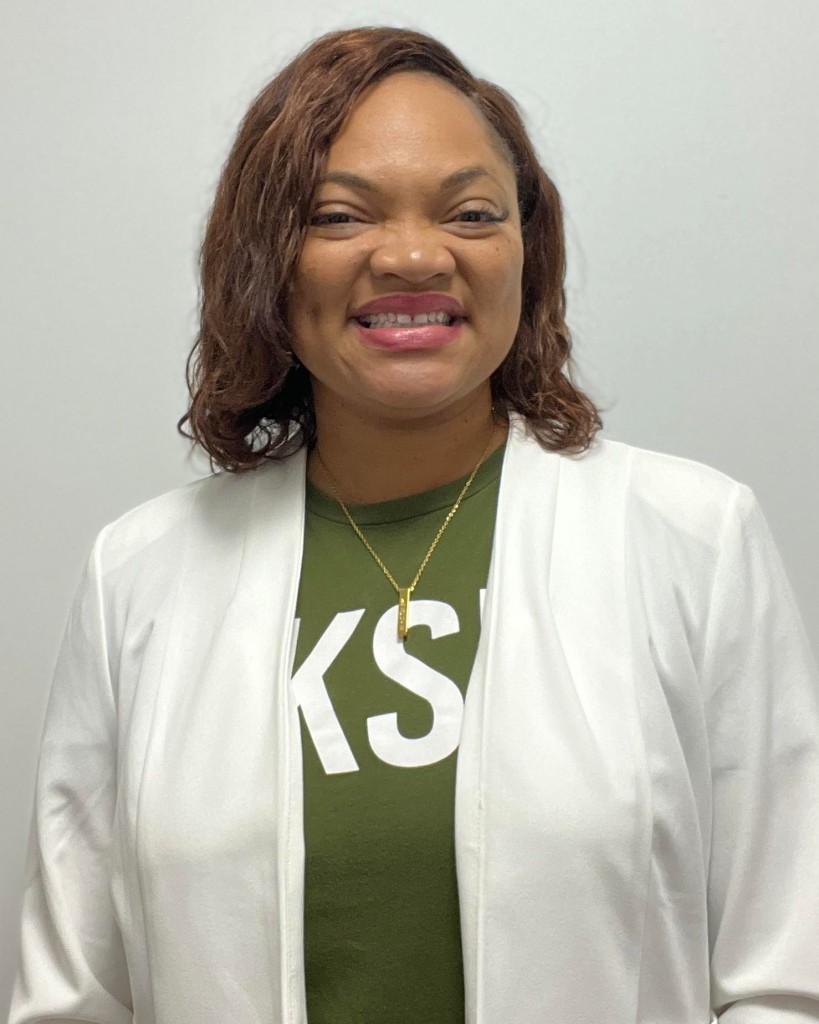 The release states Billingsley has been named to take on David’s previous role as JRPD Community Development Director, and says she is grateful for the opportunity to serve her city as well