TRENTON, Tenn. — A house fire breaks out in Gibson County. 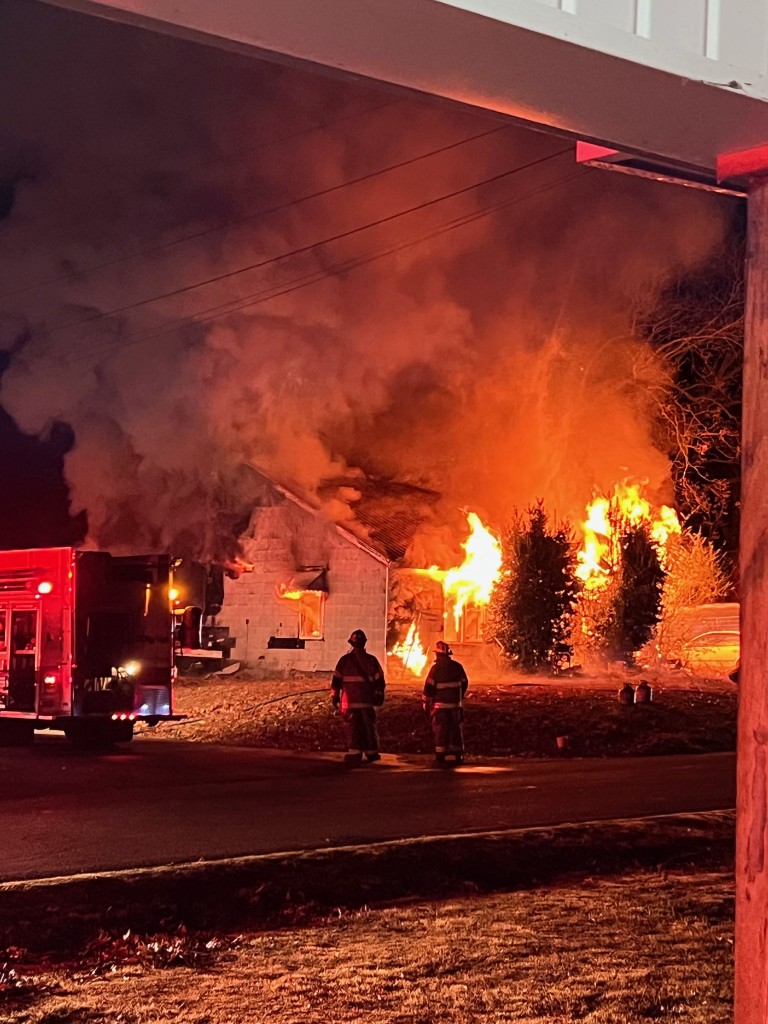 Around 3 a.m. Monday, a house fire broke out at a home on Concord Cades Road in Trenton.

The house was a total loss, but fortunately nobody was injured.

A nearby neighbor saw the fire and contacted the Gibson County Fire Department. The neighbor stated that the fire was already out of control.

Officials say two propane tanks exploded inside of the house during the fire, but fortunately none of the fire fighters were harmed.

According to authorities, a man lived at the residence, but he was not home at the time.

Officials say the cause of the fire was electrical and no foul play is suspected.