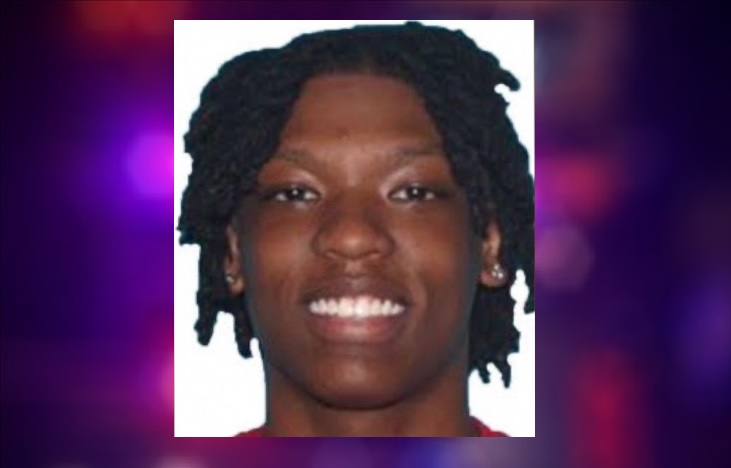 At approximately 5 p.m. on Sunday, police say two employees at Walmart on Emporium Drive in north Jackson got into an altercation in an employee-only freezer.

The situation turned physical and one employee retrieved a handgun and shot the other individual inside the store. The victim was transported to Jackson-Madison County General Hospital with non-life-threatening gunshot wounds and is in stable condition.

Monday, Jackson Police Department officials released further information about the incident, along with a picture of the person suspected in pulling the trigger.

Some Walmart shoppers said on Monday say they did not feel safe shopping at the store. They also agreed change needed to come in various forms in order to prevent things like this from occurring.

“Our nation is as low as it’s ever been. We need to turn back to God, and we need to put these people away. They’re doing this shooting. Quit letting them roam the streets and kill people,” said shopper Maxine Thomas.

“It’s just not safe to go nowhere now. And, you know, people need to get somewhere and start loving one another. Instead of all this commotion about shooting and just angry, you know. We need to start settling down. I just don’t like it, not one bit,” said one shopper who did not want to share their name.

“Well, I believe that people ought to be able to settle whatever disagreements they got without bodily injury or taking it to the next level,” said Dwayne Brown, a Walmart shopper.

In a press release, Walmart said:

“We’re deeply disturbed by what’s taken place, and our priority, right now, is for the safety of our associates and customers. We will work closely with local law enforcement through the course of their investigation.”