HAYWOOD COUNTY, Tenn. — A man who faced charges over a 2020 shooting in Brownsville has entered a plea, according to a news release. 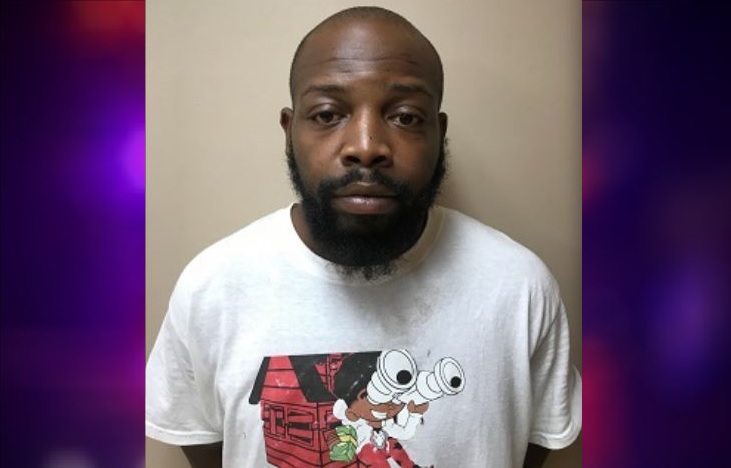 The release from District Attorney General Frederick H. Agee says that on Monday, Wylie Ligon III plead to the murder of 24-year-old Chelsey Morris, of Bells, as well as the attempted murder of another man from Oklahoma.

The shooting occurred back in August of 2020. The following investigation resulted in the arrest of Ligon and another man named Tavares Ray were arrested.

Ray has a status court date of March 13, 2023, according to the district attorney.

“We want to thank the Tennessee Bureau of Investigation and the Brownsville Police Department for their work on this case. This was a senseless violent act and was completely unnecessary. Violent Crime is our highest priority. If you commit a violent act in Crockett, Gibson, or Haywood counties you will be held accountable,” Agee said.

Ligon is to serve 55 years in the Tennessee Department of Corrections.