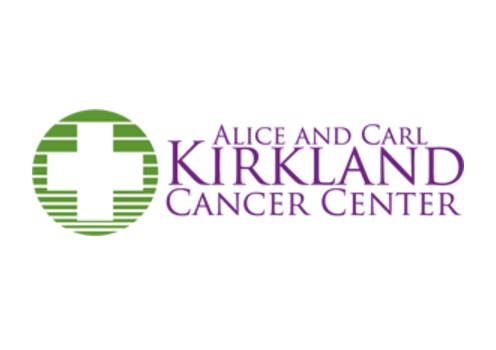 According to a news release, the $6,100 check came from Allen Samuels’ Chrysler, Dodge, Ram, Jeep and Hyundai.

The check was presented to the cancer center Melissa Elmore in their very own garden on Monday.

The release says the money was raised by Allen Samuels by pledging $100 dollars each time a vehicle was sold during October, which was Breast Cancer Awareness Month.

Allen Samuels hopes to make it an annual event, the release says.