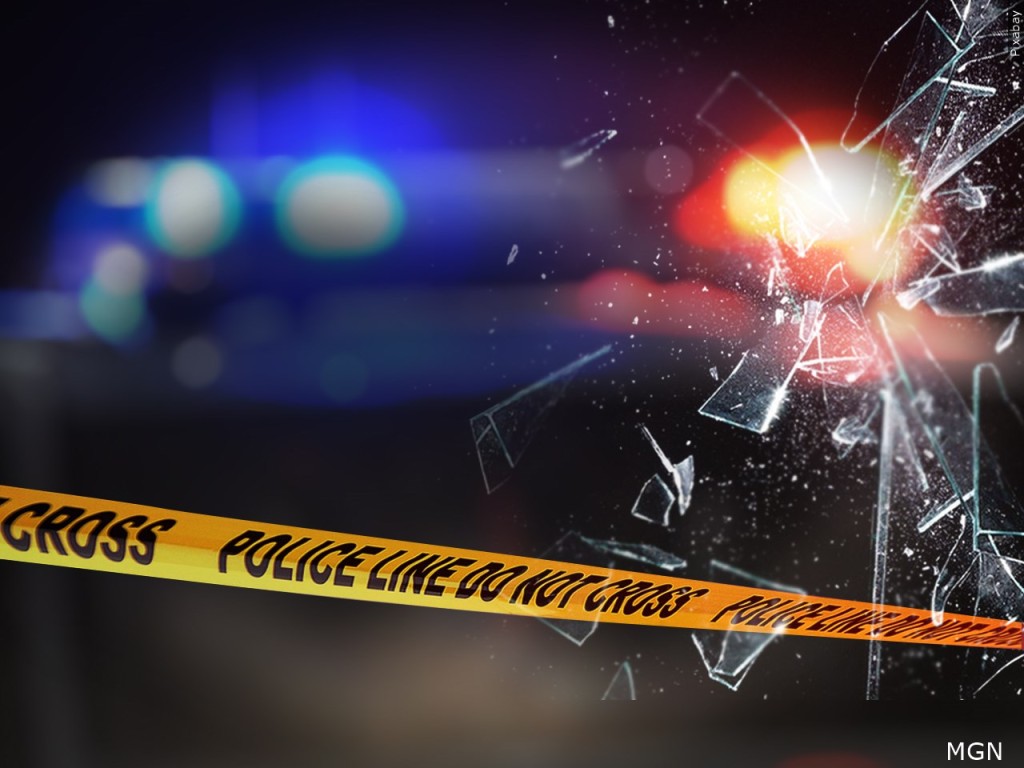 Detectives working with the Wayne County Medical Examiner identified the driver as Dominique Hardwick, 36, of Lebanon, Tennessee, and a woman found in the trunk of the car as Eleni Kassa, 31, of Murfreesboro, Tennessee, Michigan State Police said in a series of tweets Monday evening.

Kassa was reported missing to the Murfreesboro Police Department on Nov. 18, police said. She had failed to pick up her daughter from school the previous day.

Autopsy results for Hardwick were consistent with a self-inflicted gunshot wound, police said.

The circumstances surrounding Kassa’s death have not been determined, police said.

Detectives are still interviewing witnesses, including 34-year-old woman who was a passenger in the front seat and was injured, police said.

The incident occurred Sunday. Dearborn police were approaching a black Dodge Charger, but the driver hit the gas and fled when officers got closer, police said.

Moments later, the car crashed into a house.

“As officers approached the crash scene, there was an exchange of gunfire between the officers and the suspect,” Dearborn police said.