WASHINGTON (AP) — Congress is moving swiftly to prevent a looming U.S. rail workers strike. Lawmakers are reluctantly intervening in a labor dispute to stop what would surely be a devastating blow to the nation’s economy if the transportation of fuel, food and other critical goods were disrupted. The House is expected to act first on Wednesday. The bill Congress is considering would impose a compromise labor agreement brokered by President Joe Biden’s administration. That agreement was ultimately voted down by four of the 12 unions representing more than 100,000 employees at large freight rail carriers. The unions have threatened to strike if an agreement can’t be reached before a Dec. 9 deadline. 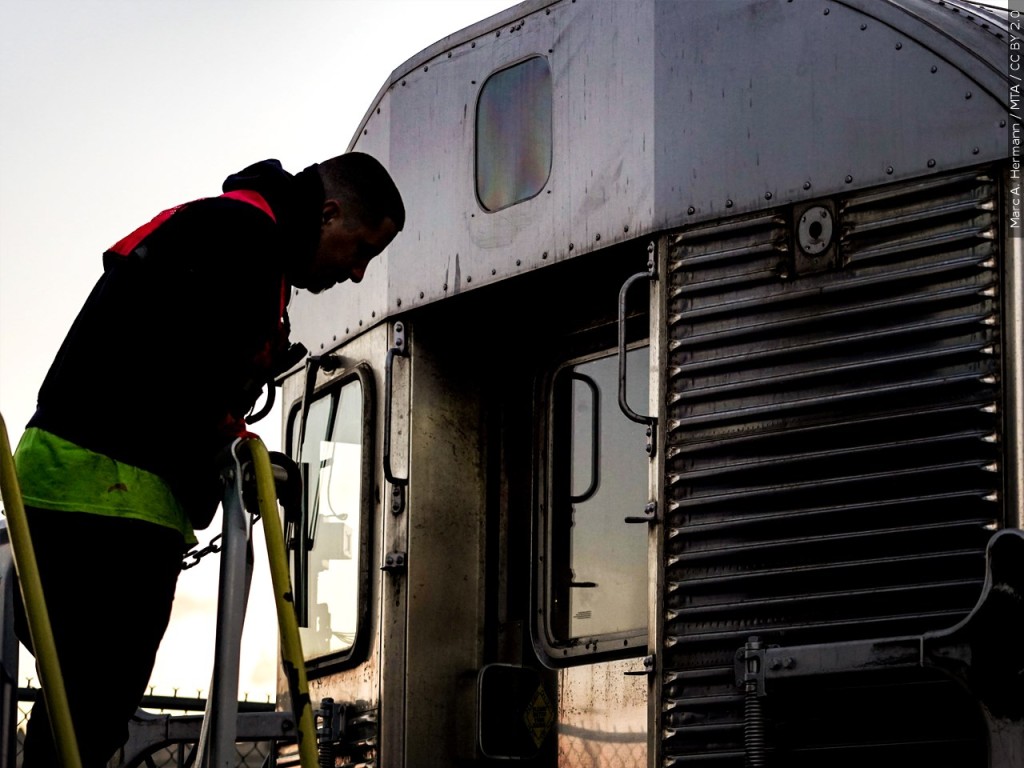 WASHINGTON (AP) — Congress is moving swiftly to prevent a looming U.S. rail workers strike, reluctantly intervening in a labor dispute to stop what would surely be a devastating blow to the nation’s economy if the transportation of fuel, food and other critical goods were disrupted.

The House was expected to act first on Wednesday after President Joe Biden asked Congress to step in. The bill lawmakers are considering would impose a compromise labor agreement brokered by his administration that was ultimately voted down by four of the 12 unions representing more than 100,000 employees at large freight rail carriers. The unions have threatened to strike if an agreement can’t be reached before a Dec. 9 deadline.

Lawmakers from both parties expressed reservations, but the intervention was particularly difficult for some Democratic lawmakers who have traditionally sought to align themselves with the politically powerful labor unions.

Sen. Bernie Sanders, a Vermont independent who caucuses with Democrats, announced that he would object to fast-tracking the president’s proposal until he can get a roll-call vote on an amendment that would guarantee seven paid sick days for rail workers. Some of the more liberal lawmakers in the House such as Reps. Jamaal Bowman of New York and Cori Bush of Missouri tweeted that they couldn’t support the measure.

Still, the bill was expected to receive a significant bipartisan vote. That show of support began when the Republican and Democratic leaders of the House and Senate met with Biden on Tuesday at the White House.

“We all agreed that we should try to avoid this rail shutdown as soon as possible,” Senate Majority Leader Chuck Schumer, D-N.Y., said as he returned to the Capitol.

A letter from House Speaker Nancy Pelosi to Democratic colleagues promised two votes, reflecting the consternation she was hearing from members. The first vote will be on adopting the tentative labor agreement. The second will be on a measure to add seven days of paid sick leave for railroaders to the agreement.

“It is with great reluctance that we must now move to bypass the standard ratification process for the Tentative Agreement,” Pelosi wrote. “However, we must act to prevent a catastrophic strike that would touch the lives of nearly every family: erasing hundreds of thousands of jobs, including union jobs; keeping food and medicine off the shelves; and stopping small businesses from getting their goods to market.”

The compromise agreement that was supported by the railroads and a majority of the unions provides for 24% raises and $5,000 in bonuses retroactive to 2020 along with one additional paid leave day. The raises would be the biggest rail workers have received in more than four decades. Workers would have to pay a larger share of their health insurance costs, but their premiums would be capped at 15% of the total cost of the insurance plan. But the agreement didn’t resolve workers’ concerns about demanding schedules that make it hard to take a day off and the lack of paid sick time.

Lawmakers from both parties grumbled about stepping into the dispute, but they also said they had little choice.

“The bottom line is we are now forced with this kind of terrible situation where we have to choose between an imperfect deal that has already been negotiated or an economic catastrophe,” said Rep. Jim McGovern, D-Mass.

“This is about whether we shut down the railroads of America, which will have extreme negative effects on our economy,” said Rep. Steny Hoyer of Maryland, the No. 2 Democrat in the House. “We should have a bipartisan vote.”

Republicans needled the Biden administration and Democrats for Congress being asked to step in now to avert an economic crisis. But many indicated they were ready to do so.

“This has got to be tough for Democrats in that they generally kowtow to unions,” said Sen. Mike Braun, R-Ind.

“At this late hour, it’s clear that there is little we can do other than to support the measure,” said Rep. Tom Cole, R-Okla.

Business groups including the U.S. Chamber of Commerce and the American Farm Bureau Federation said earlier this week in a letter to congressional leaders they must be prepared to intervene and that a stoppage of rail service for any duration would represent a $2 billion per day hit to the economy.

On several past occasions, Congress has intervened in labor disputes by enacting legislation to delay or prohibit railway and airline strikes.

Railroad unions on Tuesday decried Biden’s call for Congress to intervene in their contract dispute, saying it undercuts their efforts to address workers’ quality-of-life concerns.

Conductor Gabe Christenson, who is co-chairman of the Railroad Workers United coalition that includes workers from all the rail unions, said Biden and the Democrats are siding with the railroads over workers.

“The ‘most labor-friendly president in history’ has proven that he and the Democratic Party are not the friends of labor they have touted themselves to be,” Christenson said.