OAKLAND, Tenn. — A couple from Oakland, Tennessee have been indicted in the death of their seven-month-old son. 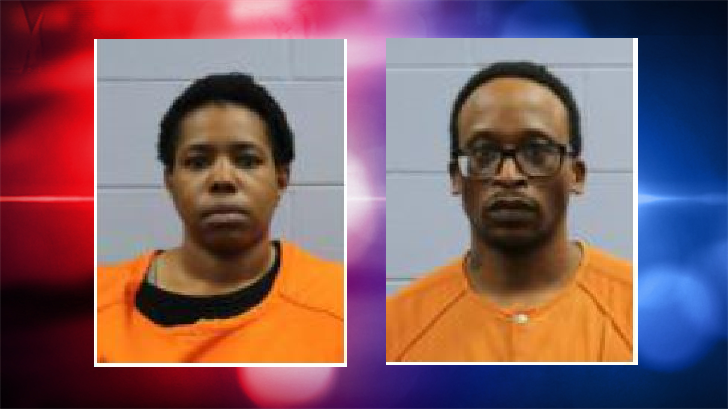 The Tennessee Bureau of Investigation says 29-year-old Ashley Long and 38-year-old Christopher Gardner are facing multiple charges in connection with the death, as well as the suspected abuse of their three other children.

According to the TBI, agents joined the Oakland Police Department to investigate the infant’s death on June 23, at the request of 25th Judicial District Attorney General Mark Davidson.

A news release states that earlier that same day, the couple brought the infant to a Memphis hospital where he was pronounced dead.

During the investigation, the TBI says agents identified the parents as the individuals responsible for the death, and they were arrested and booked into the Fayette County Jail, where they have remained since.

According to the TBI, Long and Gardner are also suspected of abuse and neglect of their three other young children.

Each currently has a bond set at $1 million.