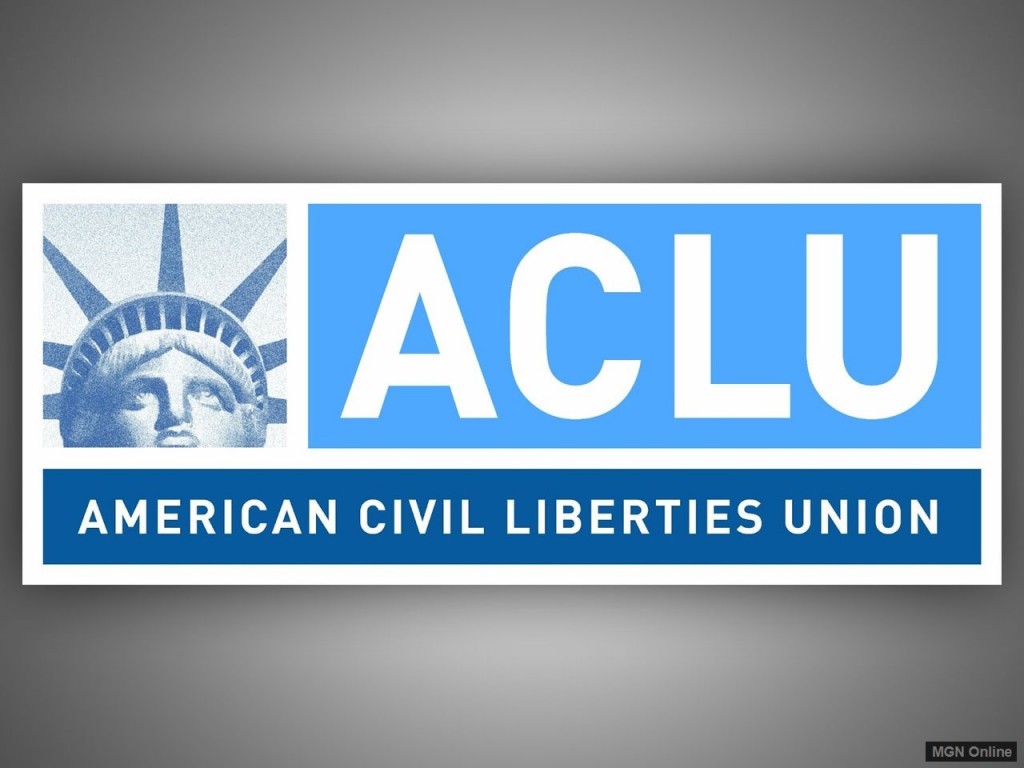 According to the American Civil Liberties Union of Tennessee, Memphis-based Methodist Le Bonheur Healthcare alerted their client, Chris Evans, on Nov. 21 that all gender-affirming surgeries were canceled due to a newly adopted policy. Evans, who the ACLU says suffers from gender dysphoria, had been scheduled for a surgery at MLH less than a week later.

The ACLU claims that MLH’s new policy discriminates on the basis of sex, which would violate the nondiscrimination provision the hospital agreed to follow as a Medicaid provider. MLH is also accused of violating the Americans with Disabilities Act because the ALCU argues they’re denying a person with a disability the benefits of a program.

The ACLU demanded in a letter on Wednesday that the hospital “promptly rectify its unlawful actions, and reschedule our client’s surgery, including any other necessary support services, to be performed no later than December 31.”

The ACLU says if the hospital does not respond by Friday, it will file a complaint with the U.S. Department of Health and Human Services Office for Civil Rights.

A spokesperson for the hospital did not immediately return an email requesting comment. It is unknown how many gender-affirming surgeries the hospital was previously providing or when the new policy went into place.

The ACLU’s letter comes as gender-affirming health care and transgender rights are facing increased scrutiny, particularly in Republican-led states. However, most of the attacks have focused on banning gender-affirming care for minors — rather than calling for hospitals to halt all procedures, even for adults.

Earlier this year, Vanderbilt University Medical Center announced it would pause all gender-affirming care for minors amid outrage about leaked videos showing a doctor touting that gender-affirming surgeries are “huge money makers.” Another video showed a staffer saying anyone with a religious objection should quit.

Tennessee lawmakers have since vowed to ban gender-affirming care for minors during the upcoming 2023 legislative session.

Meanwhile, Oklahoma Gov. Kevin Stitt recently signed off on a law that prohibited the University of Oklahoma Medical Center from using more than $108 million in federal funds for medical treatments for transgender youth.