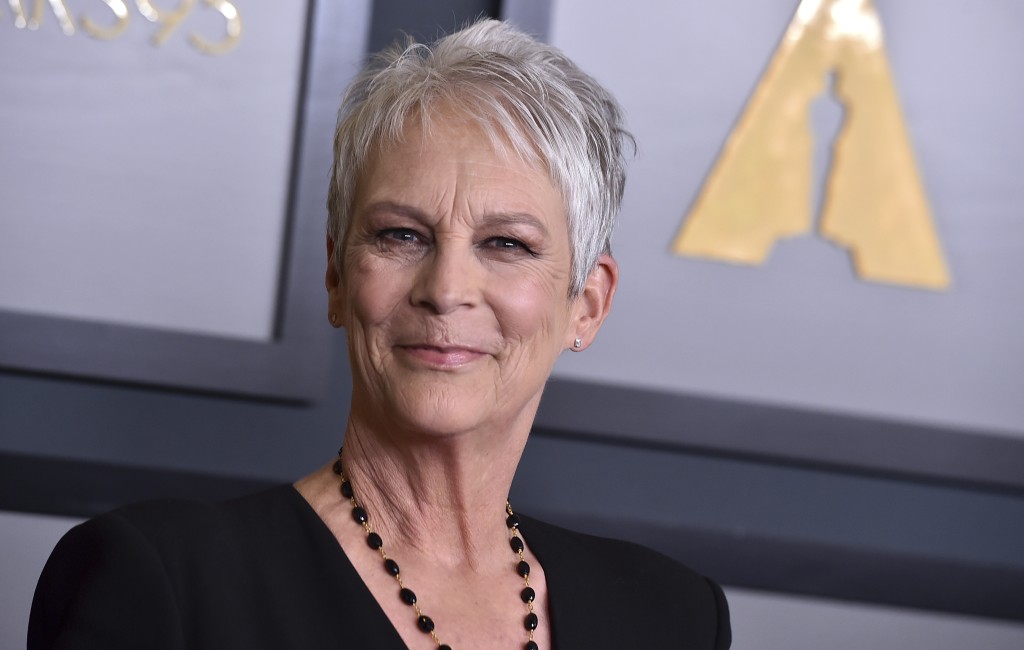 “Jamie Lee Curtis’ longstanding, ever-increasing career shatters Hollywood’s outmoded stereotypes about aging, and it exemplifies what AARP’s Movies for Grownups program is all about,” AARP CEO Jo Ann Jenkins said in a statement.

Since stepping into the role of Laurie Strode in “Halloween” in 1978, the 64-year-old horror queen starred in her last installment of the slasher series “Halloween Ends,” and the blockbuster indie film, “Everything Everywhere All at Once” this year.

“We are delighted to honor Curtis, who at 19 became an iconic ‘scream queen’ in ‘Halloween,’ then grew up to be a master in comic and dramatic roles, too,” Jenkins said.

Curtis, whose other credits include, “True Lies,” “A Fish Called Wanda,” “Freaky Friday,” “Knives Out” and the television series “Scream Queens,” is an Emmy nominee and a British Academy Film Award winner. Her films have, over her four-decade-long career, earned $2.5 billion at the box office, the statement said.