JACKSON, Tenn. — After years of struggling to keep businesses inside after the closing of Service Merchandise in 2002, the Jackson Plaza may soon have a new owner. 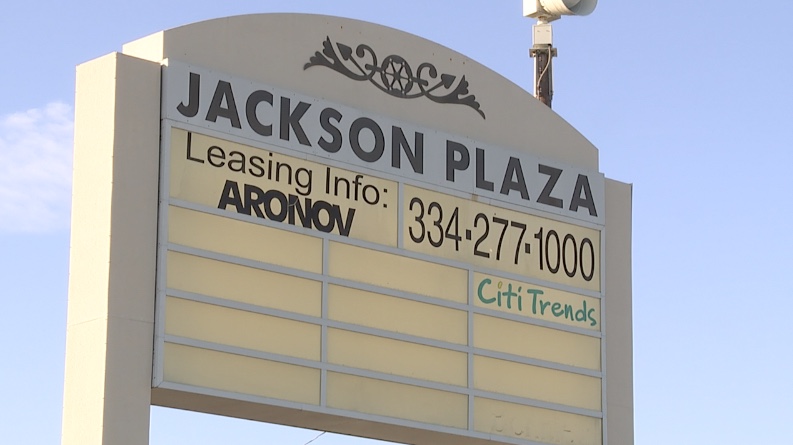 With the Jackson Plaza being mostly abandoned for so many years, the City of Jackson and Mayor Scott Conger felt the need to do something about the empty space.

So on December 8, the budget committee will meet to discuss a budget amendment that will allow the city to purchase the property.

“Roughly 20 and a half, 21 acres that we’re purchasing, hopefully. This is provided our budget committee and counsel approves that. And so that will be Service Merchandise, the entire strip mall, and the Upton’s building down at the end, which is give or take 670-680,000 square feet,” Conger said.

After purchasing the property, the City of Jackson plans to demolish the buildings and build a new event center and arena that would provide more space for events in the city.

Conger said that he believes this location serves as a great place for such a project due to it being centrally located in the city and only being a mile from Interstate 40. 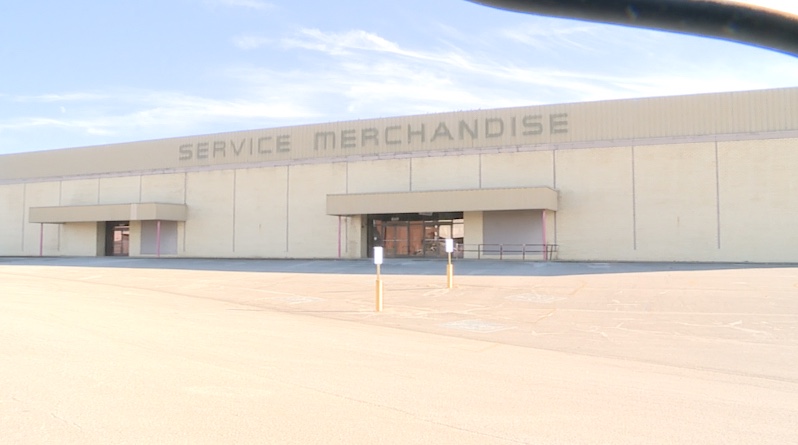 Conger added that a new event center would take some of the pressure off the Carl Perkins Civic Center in downtown.

The plaza was developed in 1967 by land owners, Bill and Ann Rosenblum. It was under a land lease with Aranov Realty. This lease was scheduled to terminate in 2026.

The grandson of the Rosenblums, Bradley Snider has worked with the mayor to speed the process up four years early in order to sell it to the city. Conger speaks about the roadmap in the future.

“For us, our time frame immediate is the budget committee’s going to meet next Thursday, provided they approve the budget amendment. Then I will call a special call meeting for the following Tuesday. That will be first reading of the budget amendment for the purchase price of the land and the buildings. And then we’ll have a regularly scheduled counsel meeting January 3, and that will include second amendment of the budget agreement, hopefully. And also a purchase sale agreement for the property and a contract with an architectural engineering firm for a master site development plan,” Conger said.

The Jackson Plaza will cost $4 million. And Conger was proud to say that this money will come from the fund balance the city has built up.