BOSTON (AP) — Federal prosecutors have charged a Texas man with threatening a Boston physician who cares for transgender children.

Thirty-eight-year-old Matthew Jordan Lindner of Comfort, Texas, faces a charge of transmitting interstate threats. He was arrested Friday in Texas by the FBI and is expected to appear in federal court in Massachusetts at a later date. 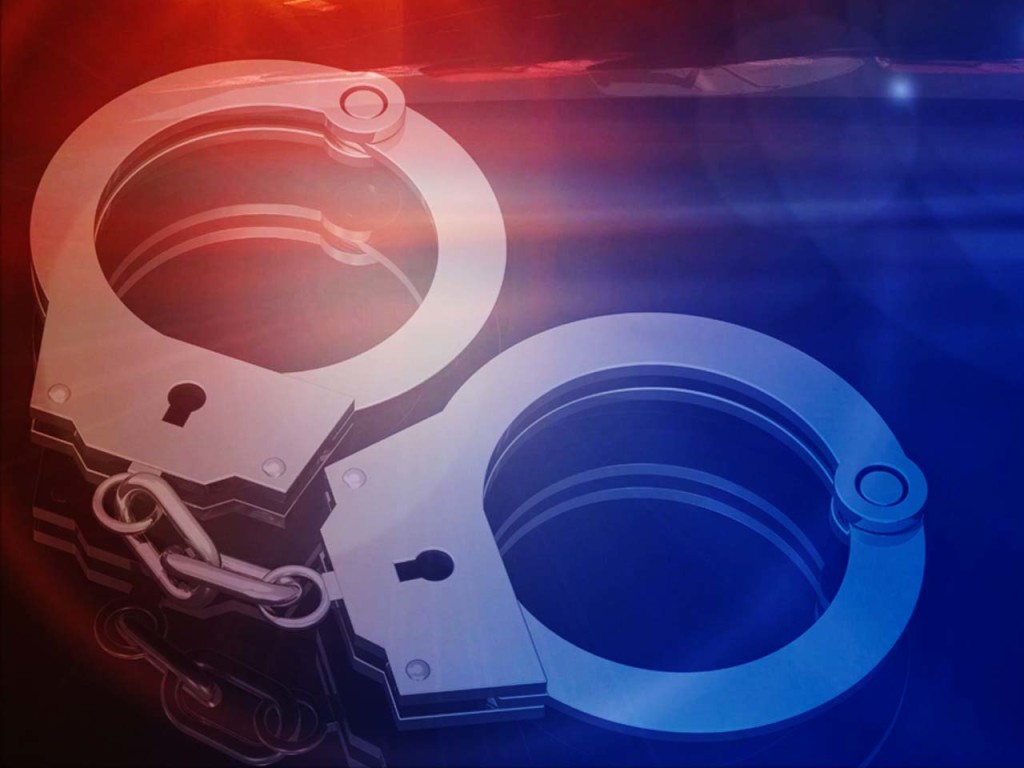 Authorities say the targeted physician works for a national LGBTQ health education center based in Boston. In August, Jordan allegedly called the center and left a profane and threatening voice message in which he said a group of people were coming for the physician.

Massachusetts U.S. Attorney Rachael Rollins said that while the threat targeted a specific doctor, it also victimized LGBTQ people and their families.

Over the summer, doctors and other staffers at Boston Children’s Hospital also received violent threats related to its medical care for transgender youth. Authorities noted the threats began after false and misleading claims about the hospital and its work spread online.

It was unclear Saturday if Lindner is represented by an attorney. A message left with Lindner on Saturday was not immediately returned.

'Knock at the Cabin' knocks off 'Avatar' at the box office