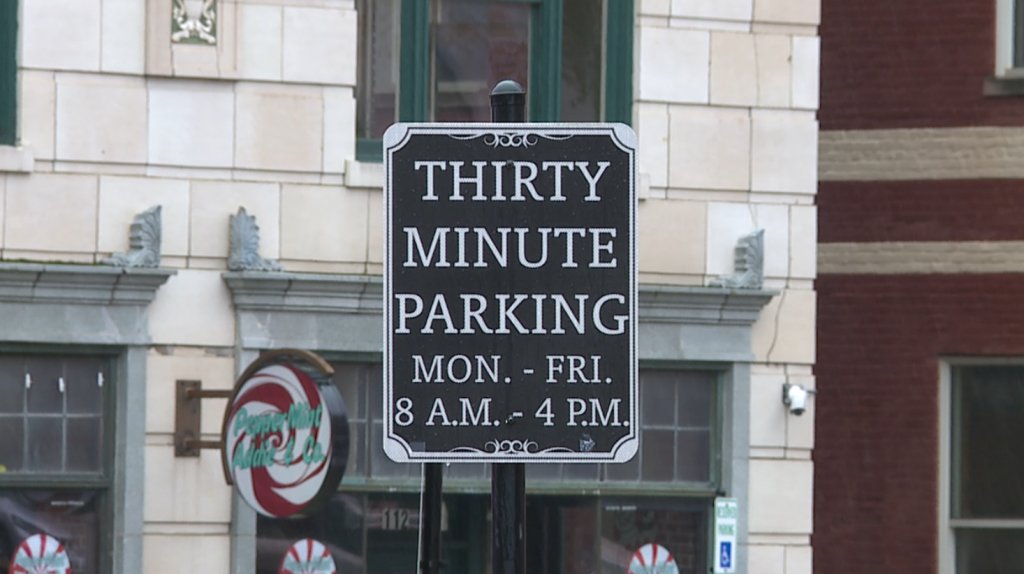 Monday, the City of Jackson issued a news release stating that they will begin enforcing the two hour and 30 minute parking restrictions downtown.

In 2018, the city stopped enforcing timed parking in those areas. With downtown business growing and after considerable thought of every other option, the City of Jackson thinks this is the right move to make.

The city wants to encourage business owners and employees to utilize parking outside the core of downtown. There are five lots available in downtown that allow for free parking and will keep the storefront lots open for customers.

“We’ve seen over the last three years being down here, where people will park and just stay there all day and they tie up the parking spaces that are really meant for patrons and those who are visiting the business owner’s properties,” said Brad Greer, the co-owner of Greer Real Estate Group.

Some business owners agree that these changes needed to occur. Many feel strongly that people that park and leave their vehicle in storefront spots all day directly affect their business.

“So we just had a customer say this morning that they had to circle the block four times in order to park to shop at my business. The point of a business is to make money. People that park in front of my store are not shopping. That’s eating into my profit. So, yes, we should absolutely have limits on parking,” said Hunter Cross, the owner of Third Eye Curiosities. “We need to open the doors for people to come downtown and have free access to the parking. So we support the moves that the city is making right now.”

Shoppers also agree that it is difficult to find space in downtown to shop. Greg Johnson, who is from Jackson, often shops downtown and was also in favor of the parking enforcement.

Johnson spoke about how difficult it is to find an open space when trying to shop.

“Honestly, like I said, for the shops downtown, these people that pull into a space and stay all day, you know it’s choking the system,” Johnson said.

As for residents and landlords that live downtown, the city is issuing them a permit to allow them to park on the street without having to worry about the limit. These residents will be required to apply for a permit that proves they are residents. However, residential street parking was a concern to some.

“Well, I’m a little concerned with it. That seems like a real open door policy to just sit and park. There were no open spots in front of our building all weekend, although there was a lot of parking around downtown. The one spot that we kind of needed this weekend was tied up with residents who didn’t go anywhere from Thursday to here we are Monday, and they’re still parked in the same spots,” Greer said.