MARTIN, Tenn. — A man in Martin has been arrested after allegedly taking a vehicle that was left running on Friday. 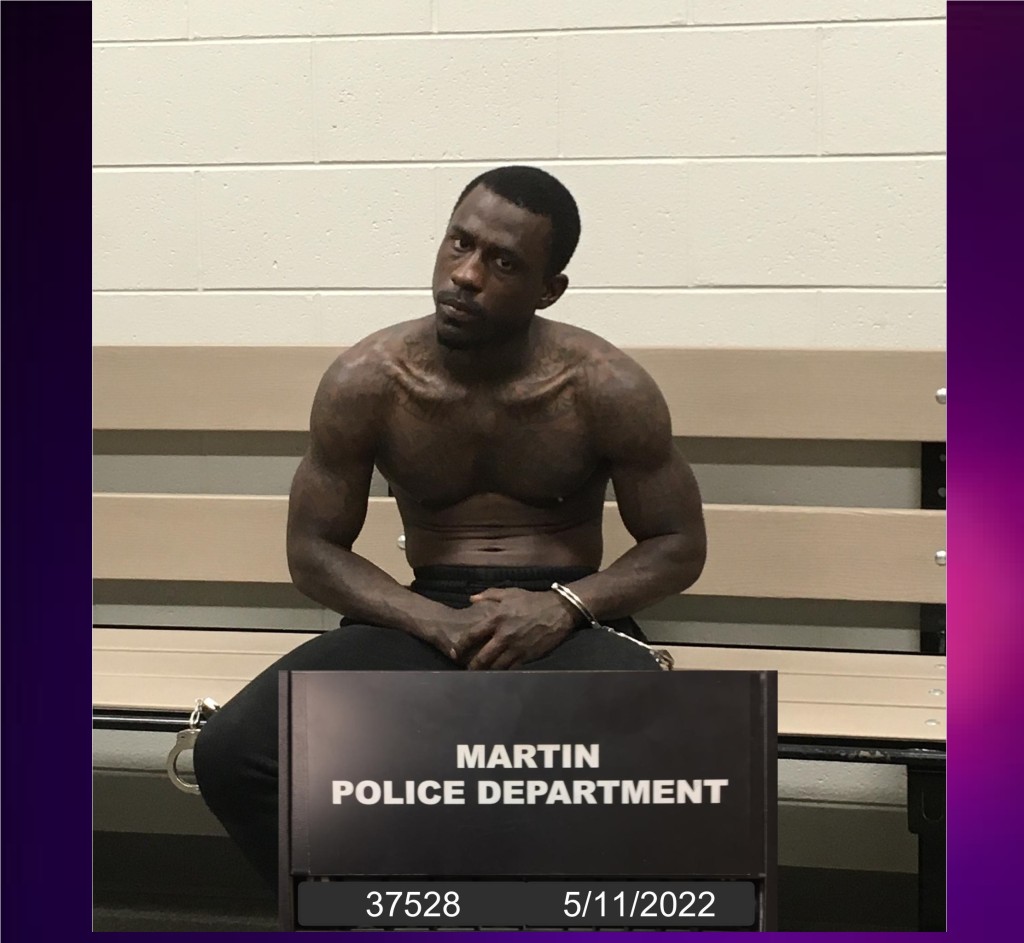 According to a report from the Martin Police Department, a man left his vehicle running near the entrance of a store on Elm Stree while he was inside around 5:20 a.m.

The report states that a man wearing a hoodie then took the car, and left down the street.

A few hours later, officers saw the vehicle and attempted to pull it over as it went toward the city limits.

The report says the man driving the vehicle abandoned it and ran away around Old Fulton Road, north of Gardner-Hyndsver Road.

Police say that he was found in the Eagle Inn parking lot, and was arrested. Police say the man was identified as David McDonald Jr.