LOS ANGELES (AP) — The man who shot and wounded Lady Gaga’s dog walker and stole her French bulldogs last year took a plea deal and was sentenced to 21 years in prison on Monday, officials said. 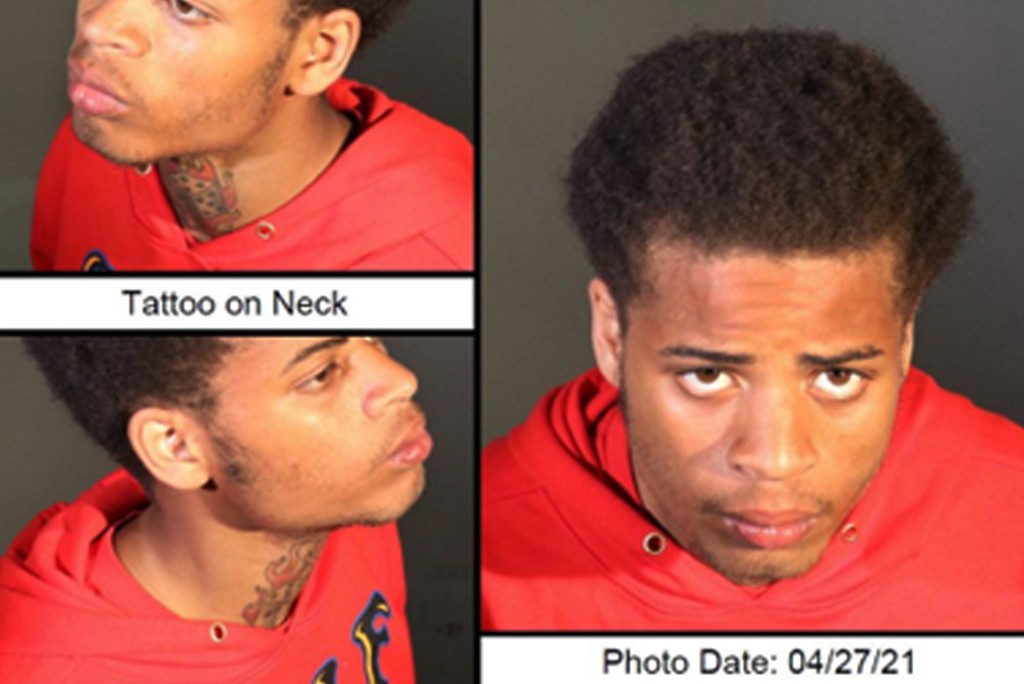 FILE – This April 27, 2021, photo combination released by the U.S. Marshals Service shows James Howard Jackson. The man who shot Lady Gaga’s dogwalker and stole two of her French bulldogs in 2021 pleaded no contest to attempted murder Monday, Dec. 5, 2022, and was sentenced to 21 years in prison. Jackson, one of three men and two accomplices who participated in the violent robbery, pleaded no contest to one count of attempted murder, according to the Los Angeles County District Attorney’s Office. (U.S. Marshals Service via AP, File)

The Lady Gaga connection was a coincidence, authorities have said. The motive was the value of the French bulldogs, a breed that can run into the thousands of dollars, and detectives do not believe the thieves knew the dogs belonged to the musician.

James Howard Jackson, one of three men and two accomplices who participated in the violent robbery and its aftermath, pleaded no contest to one count of attempted murder, according to the Los Angeles County District Attorney’s Office. It was not immediately clear which attorney represented Howard on Monday.

Jackson and others drove around Hollywood, the city of West Hollywood and the San Fernando Valley on Feb. 24, 2021 “looking for French bulldogs,” prosecutors said previously. They found Lady Gaga’s dog walker, Ryan Fischer, with the pop star’s three pets.

Jackson shot Fischer during the robbery near the famed Sunset Boulevard, during which two of the dogs were taken. A nearby doorbell camera recorded the dog walker screaming “Oh, my God! I’ve been shot!” and “Help me!” and “I’m bleeding out from my chest!”

The dogs, named Koji and Gustav, were returned several days later by Jennifer McBride, who was also charged in the crime.

Jackson also admitted the allegation of inflicting great bodily injury and to a prior strike, the DA’s office said Monday.

“The plea agreement holds Mr. Jackson accountable for perpetrating a coldhearted violent act and provides justice for our victim,” the office said in a statement. Howard had been charged with attempted murder, conspiracy to commit a robbery and assault with a semiautomatic firearm.

Another accomplice, Harold White, pleaded no contest Monday to a count of ex-convict in possession of a gun. White, who was in a relationship with McBride at the time, will be sentenced next year.

The couple had allegedly tried to help White’s son, Jaylin White, avoid arrest in the aftermath of the shooting. Jaylin White earlier this year pleaded no contest to second-degree robbery and was sentenced to four years in state prison.

Lady Gaga’s representatives and Fischer did not immediately respond to requests for comment.