CAMDEN, Tenn. — A Humphreys County man has been arrested and charged in connection to a camper fire in Camden. 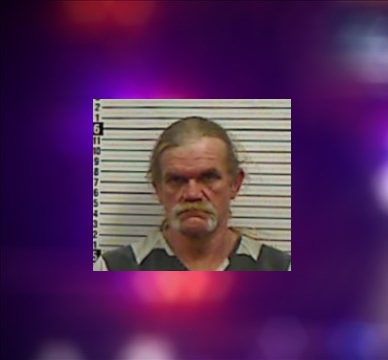 The TBI says they and the Benton County Sheriff’s Office began investigating the fire that occurred on Saturday in the 1400 block of Stones Road.

An investigation found that the fire was set intentionally, with Jeffrey L. Stone later being found as the responsible.

On Tuesday, Stone was arrested and booked into the Benton County Jail.