JACKSON, Tenn. — A Jackson man has been sentenced to 78 years in prison, according to a news release from District Attorney General Jody Pickens. 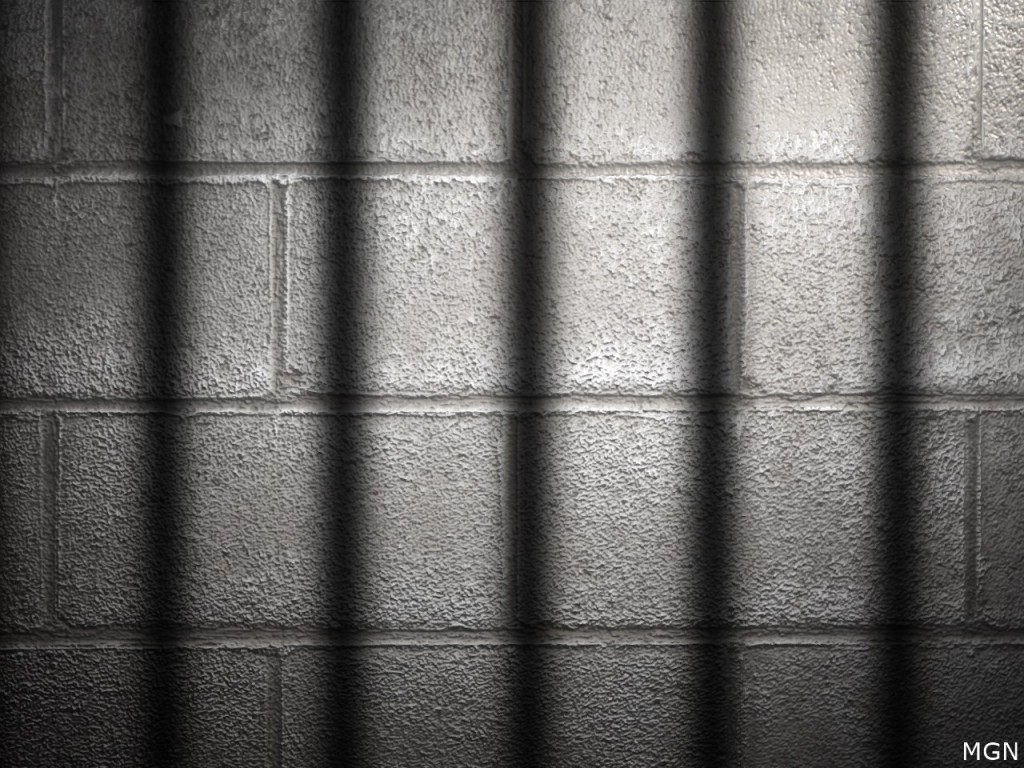 According to the release, Ambreia Washington was found to be the person responsible for a shooting at the North Royal apartments in east Jackson on June 10, 2021.

The release states that officers arrived at the scene to find a victim with a gunshot wound to the stomach, along with person who saw the shooting.

The release says that the witness knew Washington through Facebook, and that the victim of the shooting was bringing food to the witness.

During the investigation, text messages show that the witness received messages from Washington “warning her that no other man should come around her apartment or else face consequences.”

On June 22, 2021, Washington was arrested by US Marshals. He was later indicted in February of 2022 for attempted first-degree murder, multiple counts of employing a firearm during the commission of a dangerous felony and being a convicted felon in possession of a firearm.

In September, he was found guilty on all county and received 63 years in prison on Monday.

The release says he will serve the 63 year sentence consecutively with a 15 year sentenced for an unrelated conviction for possession of a firearm by a convicted felon.