GIBSON COUNTY, Tenn. — A third suspect wanted in connection with a Gibson County shooting has been arrested. 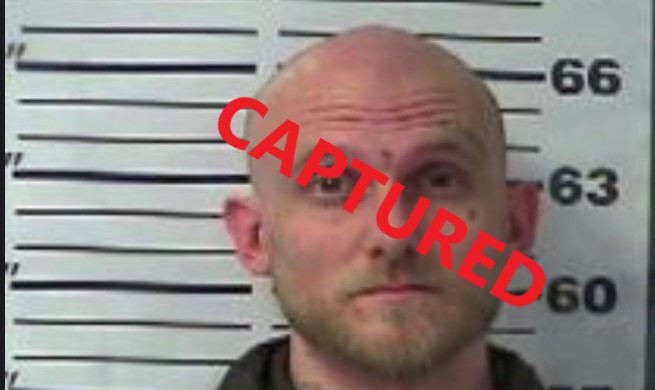 According to U.S. Marshals, 38-year-old Johnny Yarbrough, of Dyer, was captured Tuesday at a residence in the 400 block of Harrison Lane in Paris.

Yarbrough faces charges of first degree murder, especially aggravated robbery, possession of a firearm during a dangerous felony, and tampering with evidence.

The charges are in connection with a shooting in Trenton that left one dead and two severely injured last month.

Two other suspects have already been taken into custody.

Amanda Cathey was arrested by Gibson County early on in the investigation, and 28-year-old Tyler Pierce was arrested by Hardeman County Sheriff’s deputies in Toone on December 2.