JACKSON, Tenn. — On Thursday evening, one family got the opportunity to spend more than $200 on anything they wanted at a local Walmart. 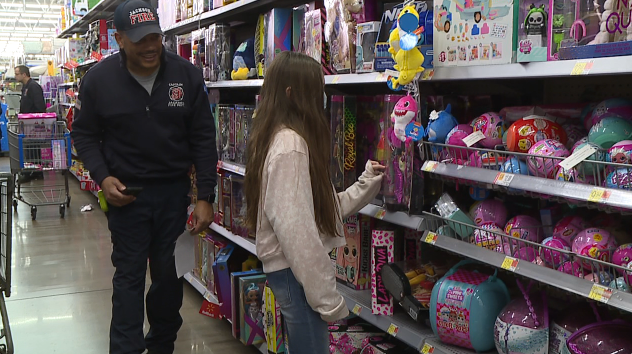 “We are partnering together to take a family Christmas shopping for the holidays. So the fire department came out to help the kids shop and we provided the funds and we’re just going to let the kids buy some toys,” says Tasha Hart, President of WoodmenLife chapter 179.

When the family first arrived it was a bit overwhelming.

“I was shy. Like at first it was like, I don’t really want to move around and once you get used to it it’s like okay we’re going this way,” says shopping spree recipients Caidence & Kennleigh.

Once they warmed up to the atmosphere, the toy aisle was where they were headed, and with $250 each, the children could get almost anything they could think of. 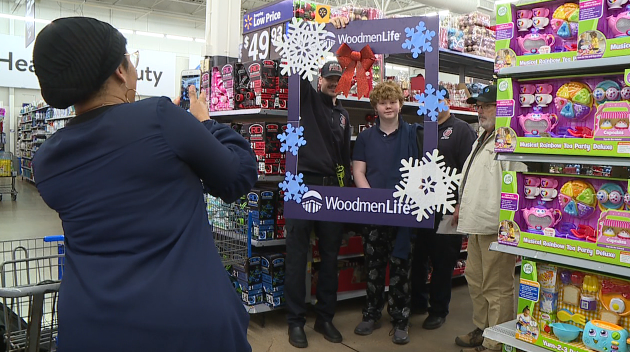 “I went to get wrapping paper and then we went to get art supplies. We went to makeup first and then nails and nail polish,” says Caidence & Kennleigh.

To pick the family, the group went through the fraternal organization to see what family was in need and was chosen by vote, but organizers say each year they want to go bigger and help even more families.

To go bigger for the years ahead, the Woodlifemen Chapter 179 is asking for even more volunteers.