The City of Jackson recently announced their planned purchase of Jackson Plaza, a nearly 21 acre lot off of Old Hickory Boulevard that houses a mostly-abandoned strip mall and the former Service Merchandise location. City officials say they plan to demolish the buildings with the intent to potentially build a new event center/arena to provide more space for events in the city. Now, we want to hear from you in our Poll of the Day. 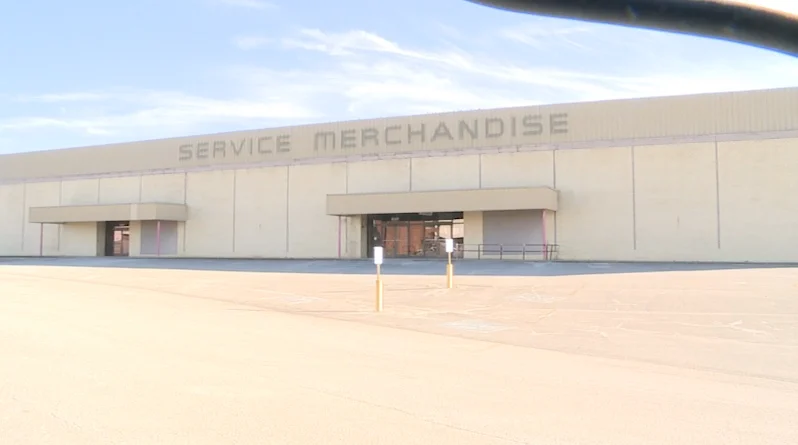 Click here to see our previous Poll of the Day questions and responses.