JACKSON, Tenn. — The City of Jackson has made the decision to postpone the downtown Christmas parade. 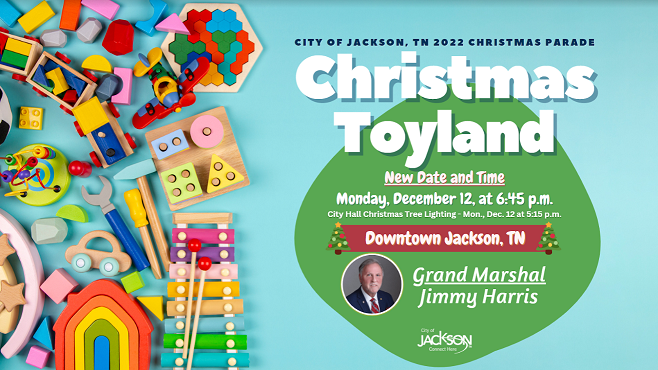 According to a press release, the Christmas Parade Committee is making the change due to a threat of heavy rain.

Additionally, the lighting of the City Christmas Tree will now be held prior to the parade, starting at 5:15 p.m. 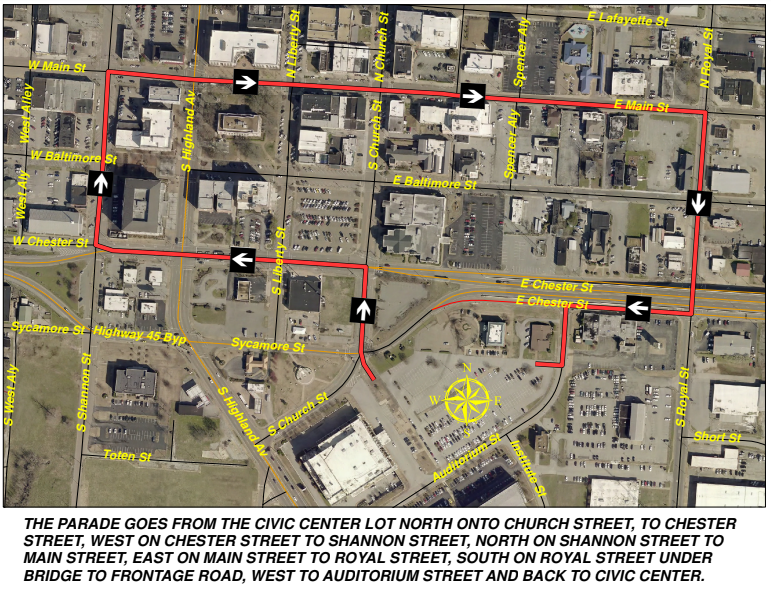 The city reminds that the Carl Perkins Civic Center parking lot will be available for participants to set up starting at 5 p.m., with “Crank Start” scheduled for 6:30 p.m.

According to the release, road closures will begin Monday at 5:45 p.m.

The Christmas parade will be broadcast live on EplusTV Channel 6/206HD.