The discrimination lawsuit is the latest in a series of legal challenges over Musk’s decimation of Twitter’s workforce through mass layoffs and firings. 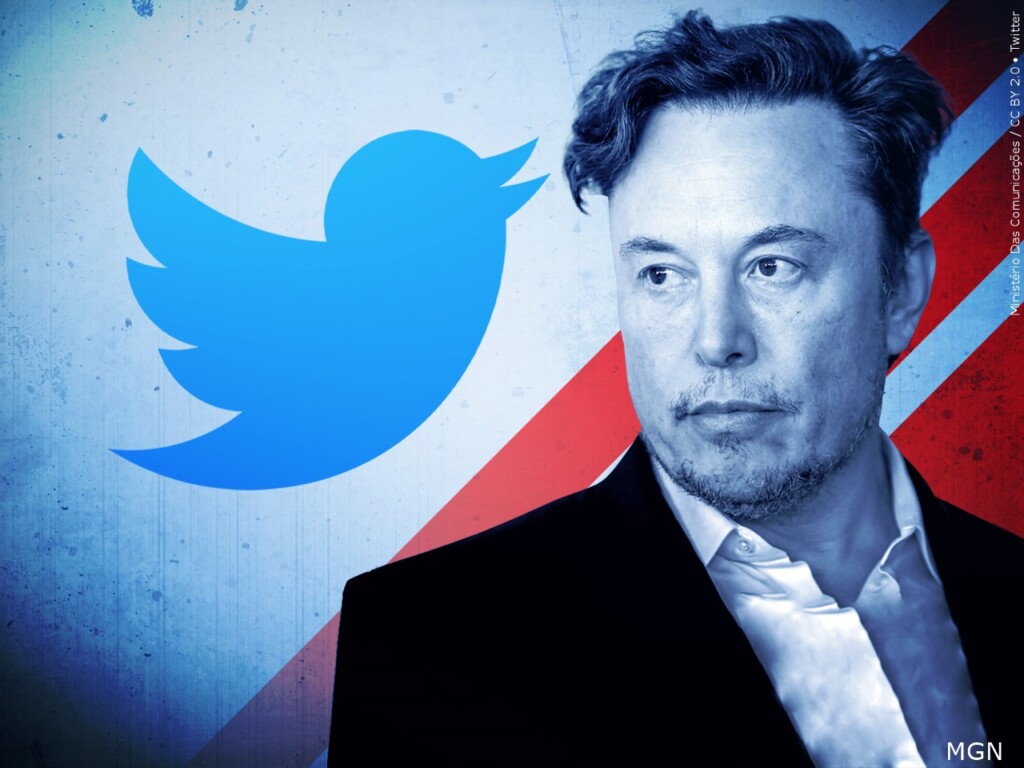 Days after the world’s richest man bought the social media platform for $44 billion, the company told about half of employees on Nov. 4 that they no longer had a job but would get three months severance.

The lawsuit filed in a San Francisco federal court alleges that 57% of female employees were laid off, compared to fewer than half of men, despite Twitter employing more men overall before the layoffs.

Trump's return to Facebook could be major fundraising boost